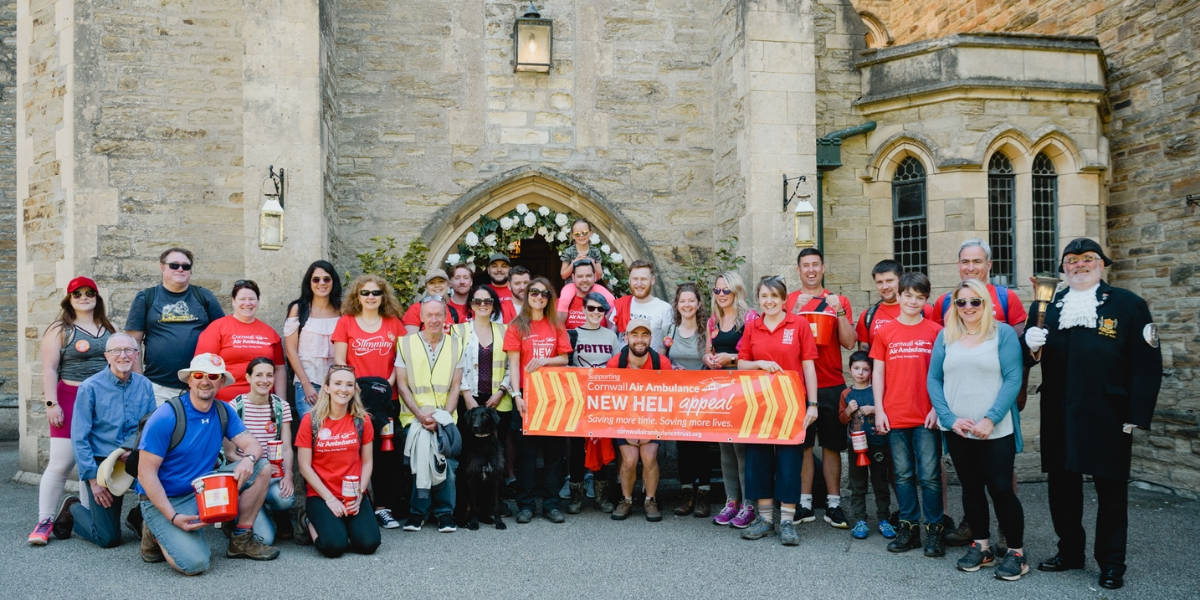 Sister hotels The Greenbank and The Alverton came together on Sunday 12th May to walk the arduous 16 miles from Truro to Falmouth, rambling along the coast path in convoy. Sponsored by Fal River Cornwall and Trelissick Gardens, the event saw local companies coming together to raise money for Cornwall Air Ambulance’s New Heli Appeal. 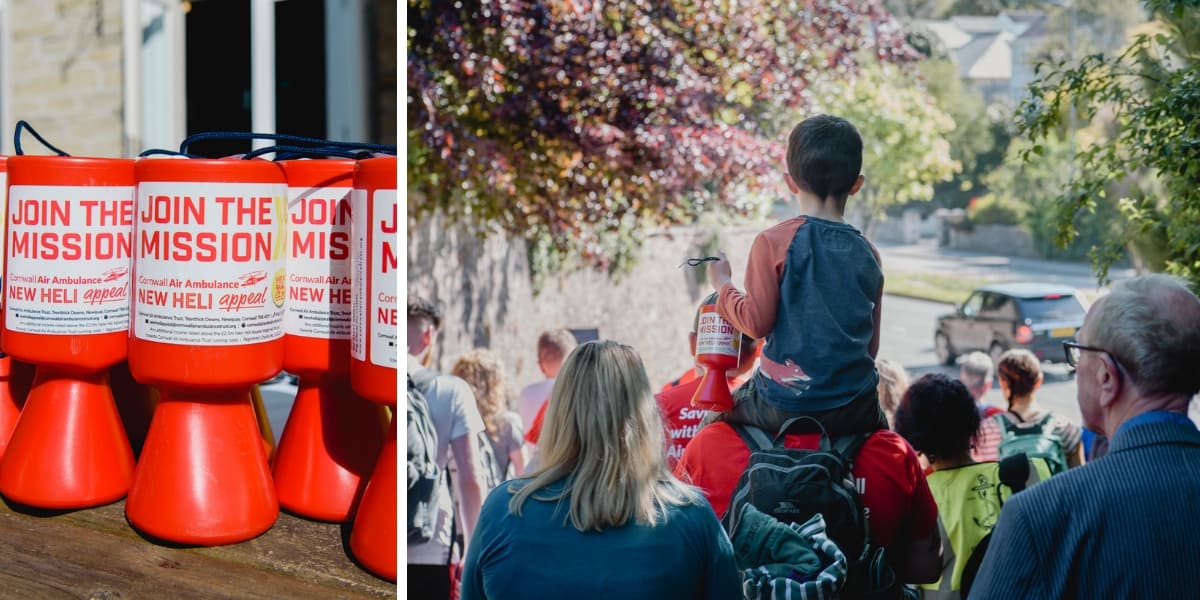 The team set off from The Alverton in Truro at 9:30am, following the old railway line at Newham to the beautiful hamlets of Calenick, Old Kea, and Cowlands, before arriving at Trelissick garden by midday. After a quick refuel of Cornish cream teas kindly provided by Trelissick, the group carried on towards the King Harry Ferry platform. There, they boarded Fal River’s beautiful Moyana boat to Mylor. From there, they all walked to Flushing, with some of the younger volunteers boarding the Flushing Ferry across to The Greenbank Hotel. The keen walkers looped around Penryn, arriving at The Working Boat in Falmouth at 5pm in time for pizzas and drinks. 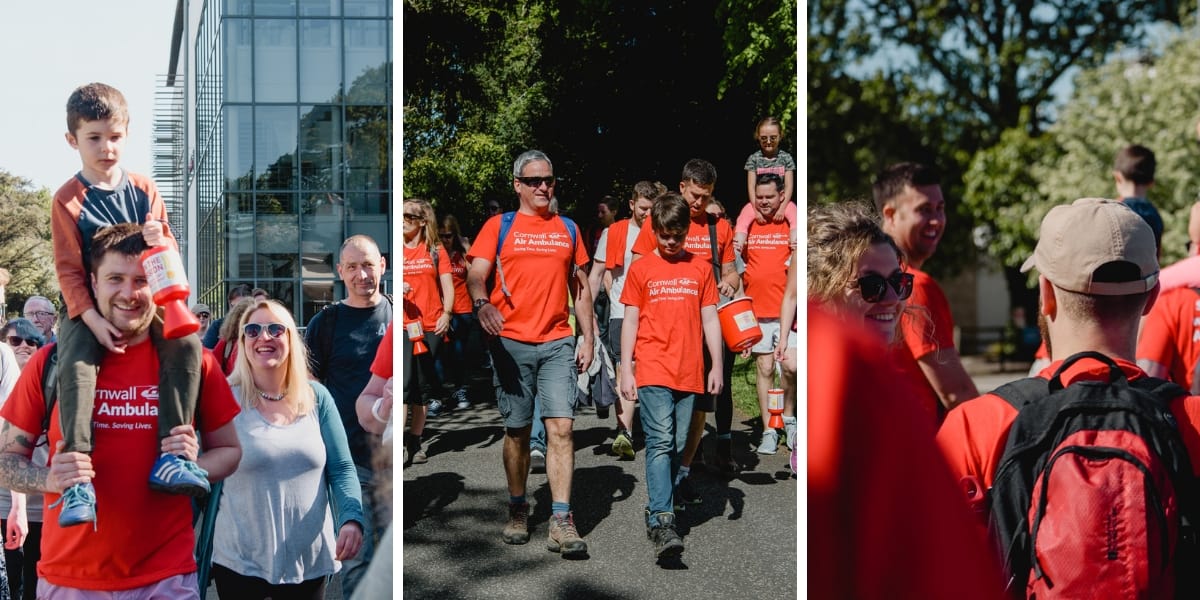 Managing Director Ben Young took part on the day, saying: “We’re very proud to do our bit for this amazing local charity. It’s wonderful to see so many of our staff coming together to raise money for this fantastic cause. The sun was shining and our volunteers were in high spirits! I couldn’t have asked for a better day.” 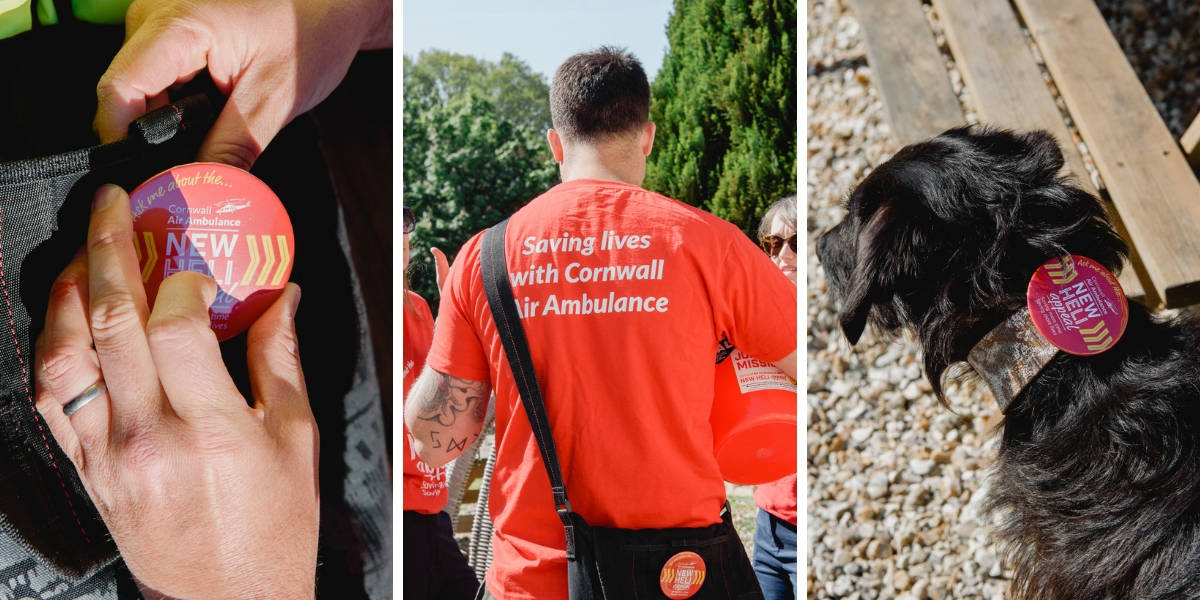 With over 40 members of staff, family, friends and canine chums taking part, each person was tasked to raise at least £50. Individuals also took to the streets to bucket shake along the way, stopping at Café Mylor, Castaways and The Seven Stars in Flushing who also gave their support on the day. 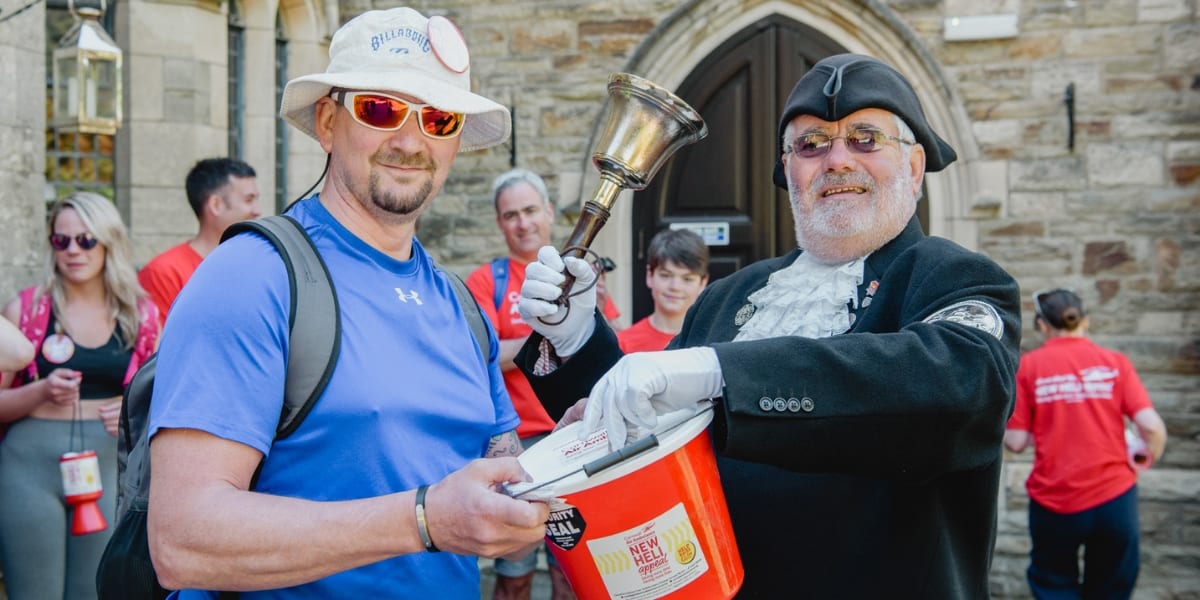 The team at Cornwall Air Ambulance also took part, with Amy Richards, Appeal Manager, saying: “The Alverton and The Greenbank are hugely important supporters of the New Heli Appeal and are doing everything they can to help bring a next generation Air Ambulance helicopter to the people of, and visitors to, Cornwall by 1st April 2020. The Coastal Convoy was a fantastic event and we’re so grateful to all of the staff who take up their Sunday to help raise further funds.” 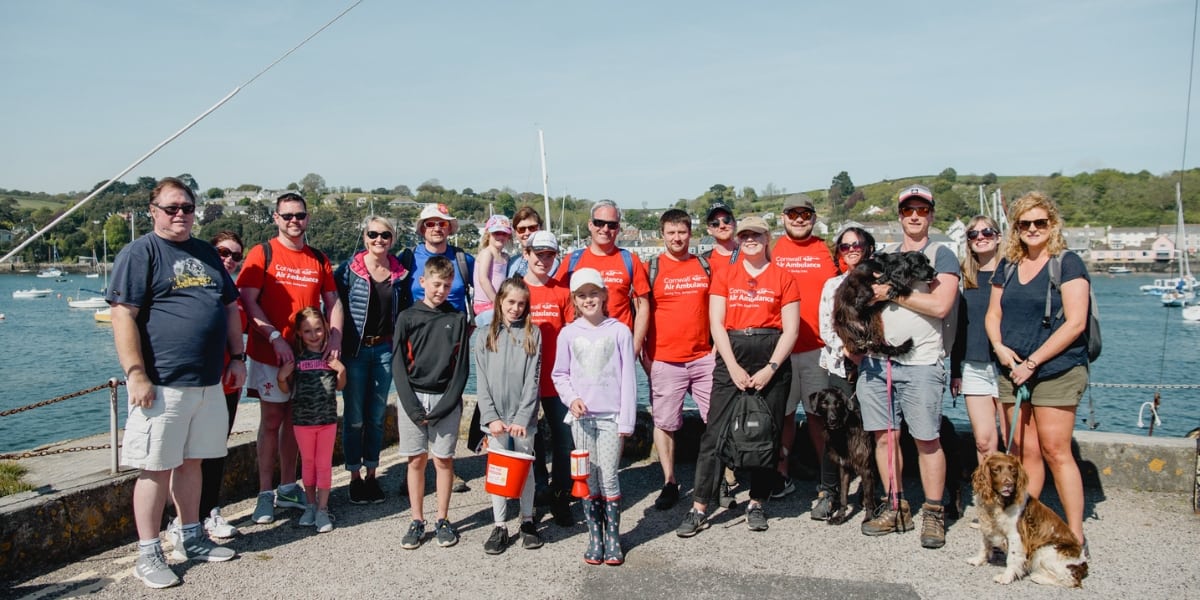 Thank you for following us on our journey! Stay tuned for more fundraising events throughout the year for Cornwall Air Ambulance.