Bottomless afternoon tea has landed at The Greenbank 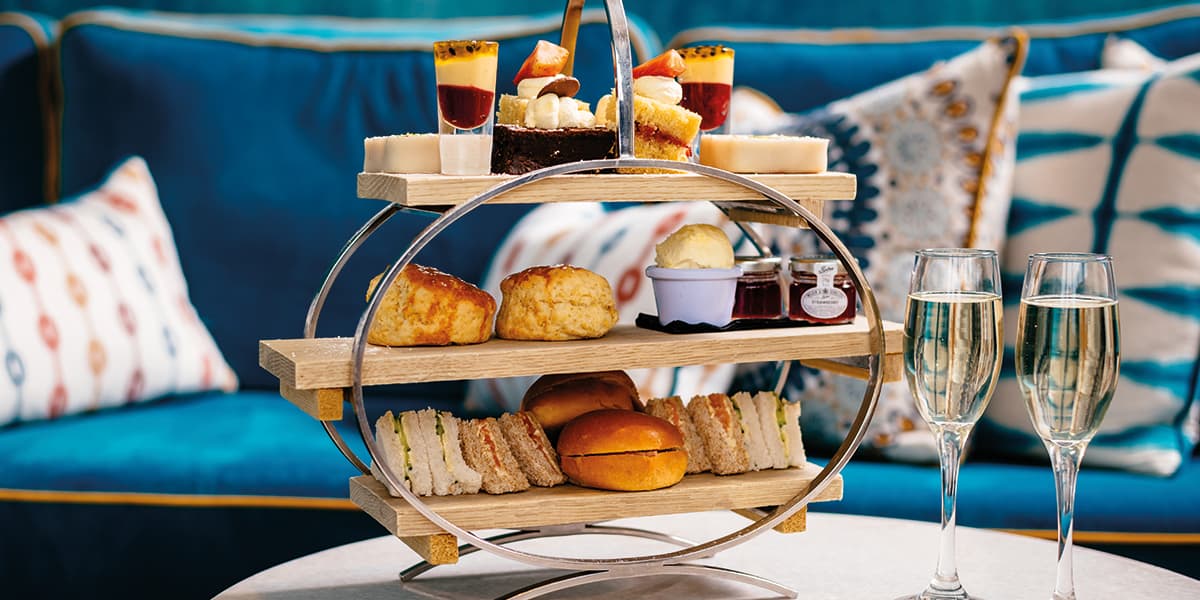 Hunting for a bottomless afternoon tea in Falmouth? Look no further! Introducing our new afternoon tea with a twist – the perfect way to add some extra sparkle to your day. Enjoy a merry afternoon at the Water’s Edge overlooking Falmouth harbour with unlimited glasses of prosecco and elegant miniature cakes, finger sandwiches and scones. Cheers to that! 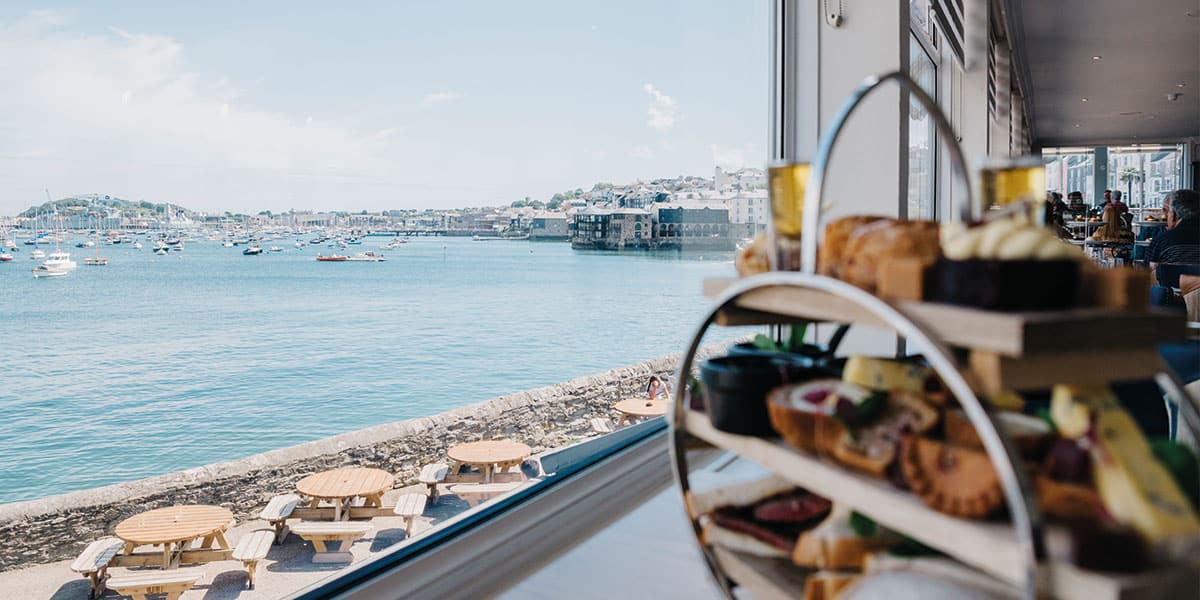 Priced at just £42.50 per person, our two hour sessions are available any day of the week. Choose a session between 12pm-2pm, 2pm – 4pm, or 3pm – 5pm. During this time, tuck into our decadent afternoon tea, whilst enjoying a chilled glass of unlimited prosecco. However, if you’re not joining us for a glass of fizz, enjoy our mocktails or soft drinks instead (£28 per person, including your afternoon tea).

Please note: on Sundays, only the 3pm – 5pm slot will be available. 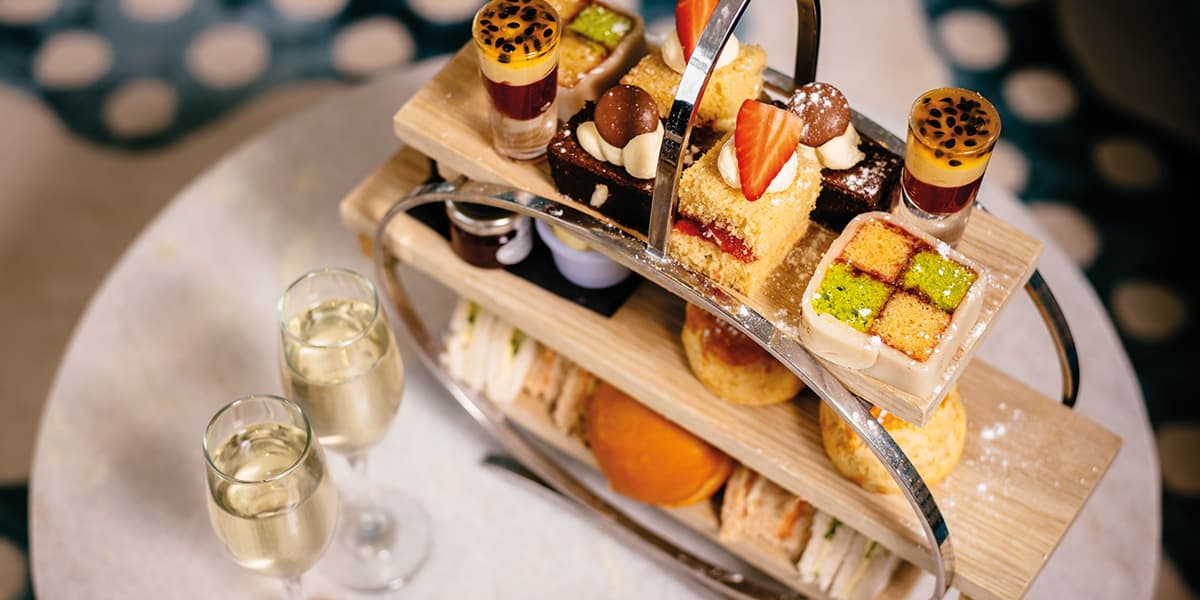 Our afternoon tea will include savoury favourites in addition to moreish sweet treats, all hand-made by our Pastry Chef Tommy. Check out the full afternoon tea menu below, with dietary and allergen information.

3. CRUSTACEANS
Crabs, lobster, prawns and scampi are crustaceans. Shrimp paste, often used in Thai and south-east Asian curries or salads, is an ingredient to look out for.

5. FISH
You will find this in some fish sauces, pizzas, relishes, salad dressings, stock cubes and Worcestershire sauce.

6. LUPIN
Yes, lupin is a flower, but it’s also found in flour. Lupin flour and seeds can be used in some types of bread, pastries and even in pasta.

7. MILK
Milk is a common ingredient in butter, cheese, cream, milk powders and yoghurt. It can also be found in foods brushed or glazed with milk, and in powdered soups and sauces.

8. MOLLUSCS
These include mussels, land snails, squid and whelks, but can also be commonly found in oyster sauce or as an ingredient in fish stews.

11. PEANUTS
Grown underground, peanuts are often found in biscuits, cakes, curries, desserts, sauces (such as satay sauce), as well as in groundnut oil and peanut flour.

12. SESAME SEEDS
These seeds can often be found in bread, breadsticks, houmous, sesame oil and tahini.

14. SULPHUR DIOXIDE (SOMETIMES KNOWN AS SULPHITES)
This is an ingredient often used in dried fruit such as raisins, dried apricots and prunes. You might also find it in meat products, soft drinks, vegetables, as well as in wine and beer. If you have asthma, you have a higher risk of developing a reaction to sulphur dioxide.

MC: MAY CONTAIN
May contain dishes are not stating that an allergen is included in a dish, but state that we cannot be certain this allergen hasn't been in the vicinity of this dish. Please ask your server for further allergen information.

ON YOUR MARKS. GET SET. PROSECCO!

Posted in Food and drink

previous article
The Greenbank’s Insider Guide: 24 hours in Falmouth
next article
Top 15 things to do on a rainy day in Cornwall