Nearly £4000 raised for charity thanks to pub quiz-goers

Since May 2018, The Working Boat have been asking their Sunday quiz-goers for voluntary donations to support a whole host of charities close to the teams’ hearts. After totalling the collective amount, the pub have raised an impressive £3800!

Pub Manager Ryan, who hosts the quiz every week, said: “Our quiz-goers have given so generously. They’ve got behind each chosen charity which is why we’ve raised so much money. It’s overwhelming that we can help so many people that need it. Long may the fundraising continue.” 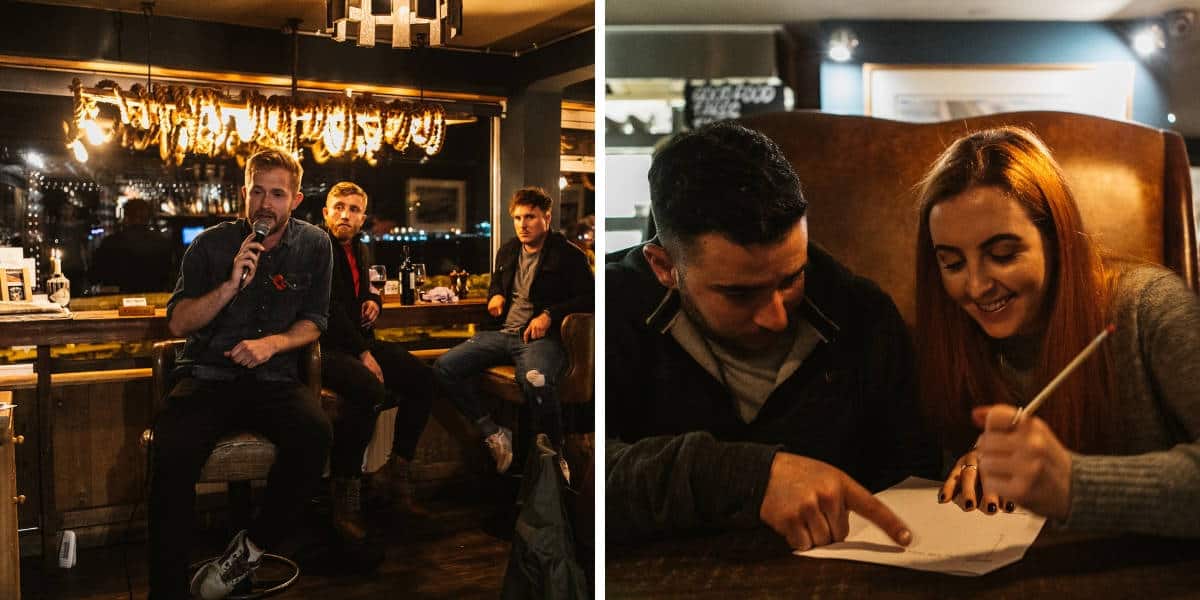 In July, big-hearted customers raised £590 to purchase a box for ShelterBox, and to support the beneficiary further, the pub matched the significant amount made by donating another box. 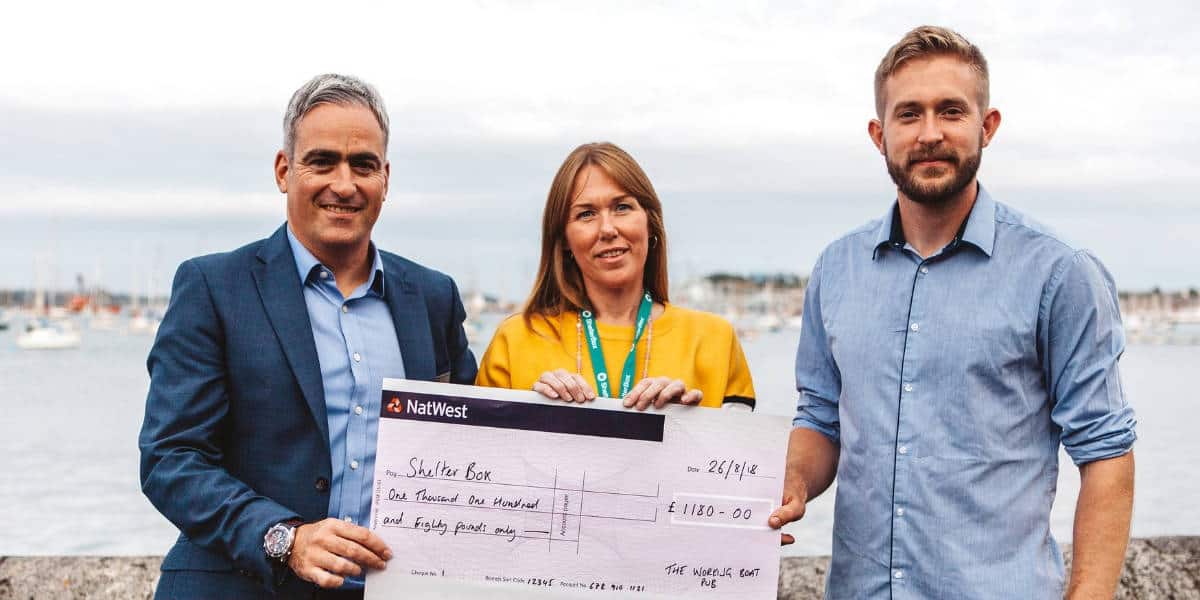 Then in August, £500 was donated to When You Wish Upon a Star, who grant wishes for children with life threatening illnesses. The inspirational charity is based in Nottingham and is ran by Ryan’s auntie.

During October, £320 supported Ronald McDonald House in Bristol. This equates to providing free accommodation for 11 nights for families of critically ill children at the Bristol Royal Hospital. This charity was chosen by Marketing Manager Abby, as they housed her family whilst her new-born niece Maisie had heart surgery.

Another £320 was raised for The Lily Foundation. This charity funds leading medical research to find a cure for mitochondrial disease, to help children and babies like Maisie.

December’s chosen charity was Crisis, with an impressive £820 raised. This amount helped homeless people over the festive period. Every £28 gave one person advice, food and safety, plus a whole new start out of homelessness.

Ryan continued: “Raising money for charity through the quiz has massively gone beyond my expectations. If you told me that we’d make £3800 in just eight months, I wouldn’t have thought it possible. But that’s what we did – and it’s amazing! Here’s to 2019.”

Posted in The Working Boat