Luckily for us, our favourite novel and TV series is based around the most breath-taking and rugged coastlines of our best-loved Cornish locations. To get your Poldark fix, we’ve compiled a list of filming spots to visit so you can explore Poldark country at ease. 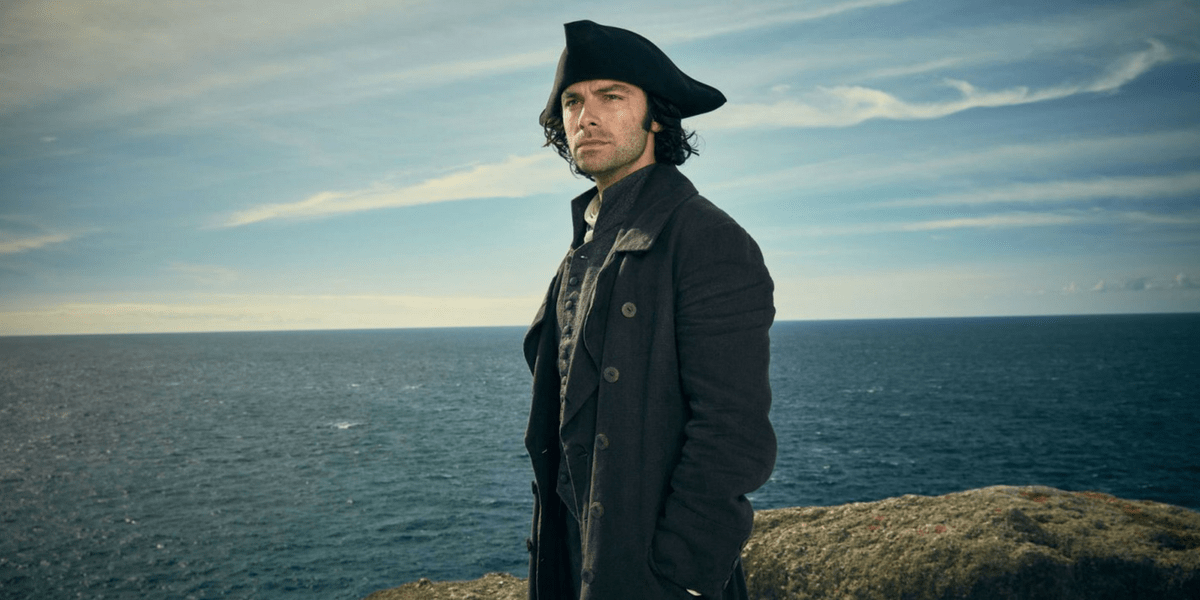 Where: 50 minutes from The Greenbank Hotel

Famous for its collection of tall ships and traditional Cornish appearance, Charlestown near St Austell is used throughout the TV series for many different locations. Used both as a landscape for Truro and Falmouth, viewers will recognise this as the place where Captain Andrew Blamey lives and sails from. Overlooking Charlestown’s inner harbour, Captain Blamey’s Falmouth home is where Verity Poldark finally elopes with him to the disapproval of her family. 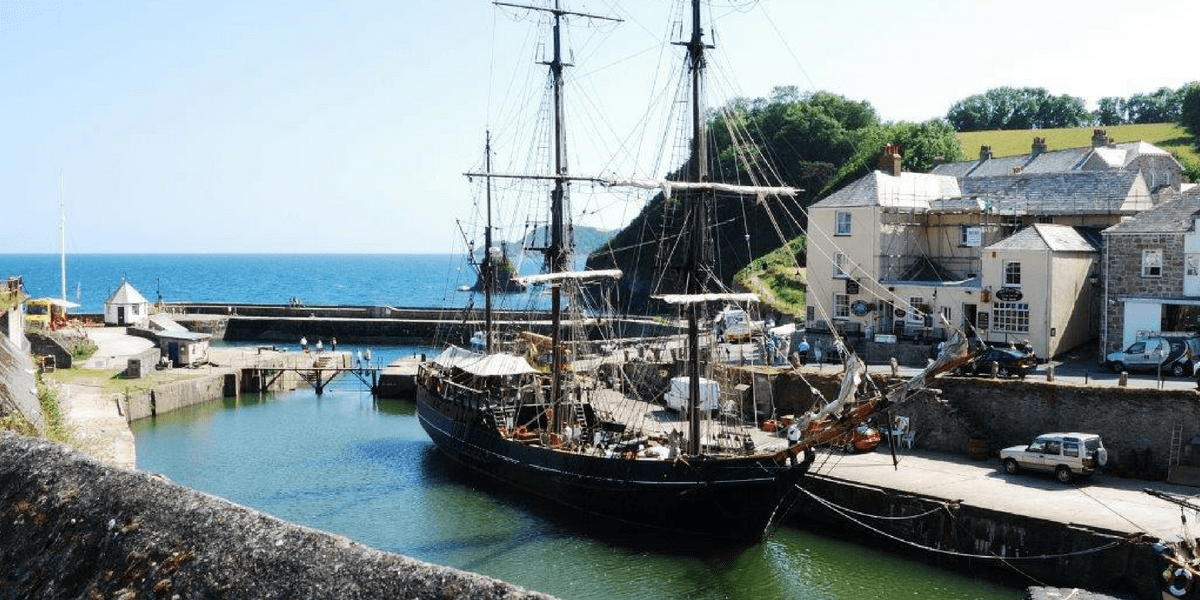 Where: 1 hour from the hotel

Part of the Cornish Mining World Heritage Site as well as being full of Cornwall’s mining history, the Botallack mine has been featured many times throughout the Poldark series, providing plenty of coastal clifftop heated debates and encounters. On the wild Tin Coast in the far west of Cornwall near St Just, the famed engine houses cling to the foot of the cliffs. We recommend packing a picnic and heading over to this idyllic spot for an afternoon of exploring, as the South West Coast Path conveniently passes through the cove. 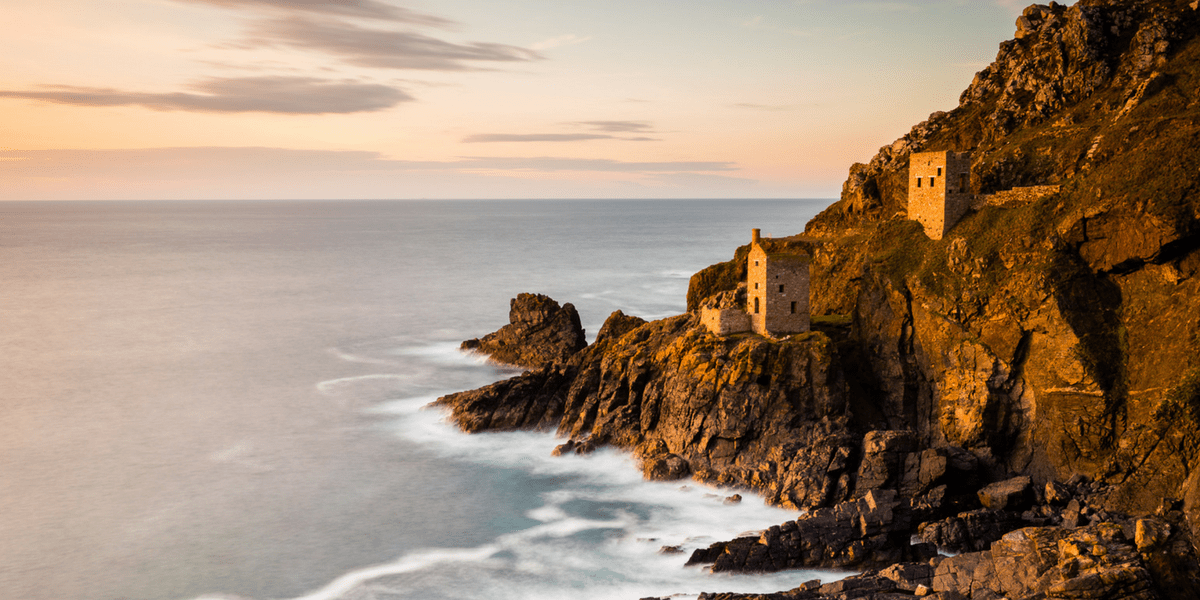 Where: 40 minutes from us

The north coast and its famous wide open bays are the perfect destination for Poldark – especially Holywell Bay with golden sands and its iconic twin peaked Gull Rock just off shore. Here is the location for many encounters between Ross, Demelza and arch-enemy George Warleggan. 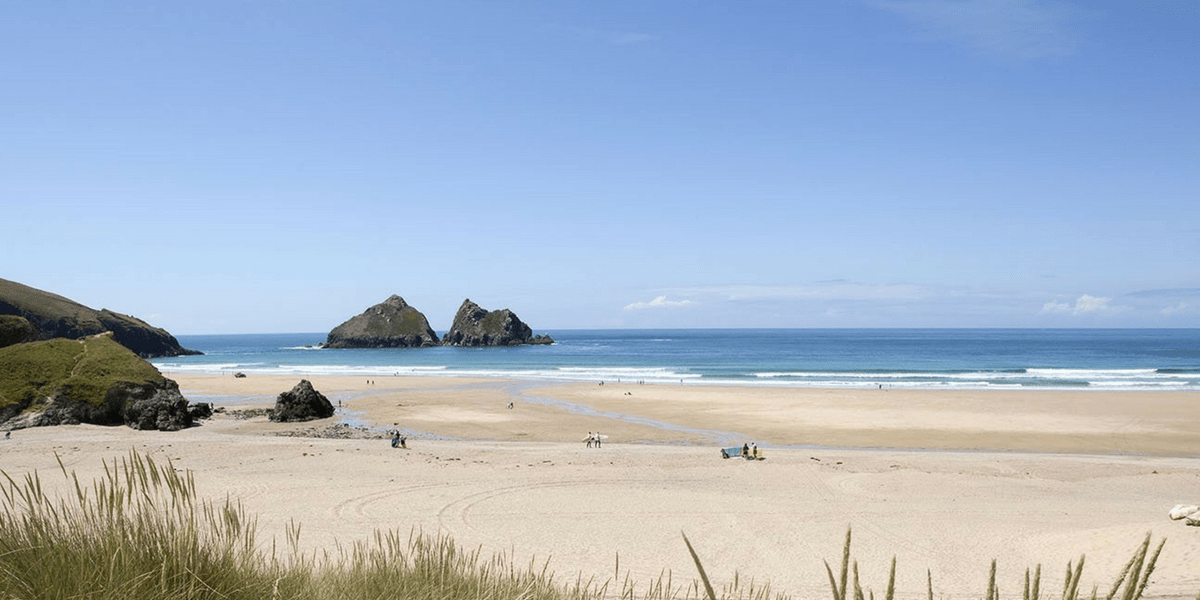 Where: 1 hour 10 minutes from The Greenbank

The wild and rugged Bodmin Moor is the backdrop for most of the scenes in which you see many cast members on horseback. It is also the site for the miner’s cottages, such as Jim Carter and his wife Jenny’s cottage that Ross Poldark gives to them, and the exterior of Ross Poldark’s cottage, Nampara. An Area of Outstanding Natural Beauty, the moor is home to Brown Willy (the highest point in Cornwall and well worth the climb!) 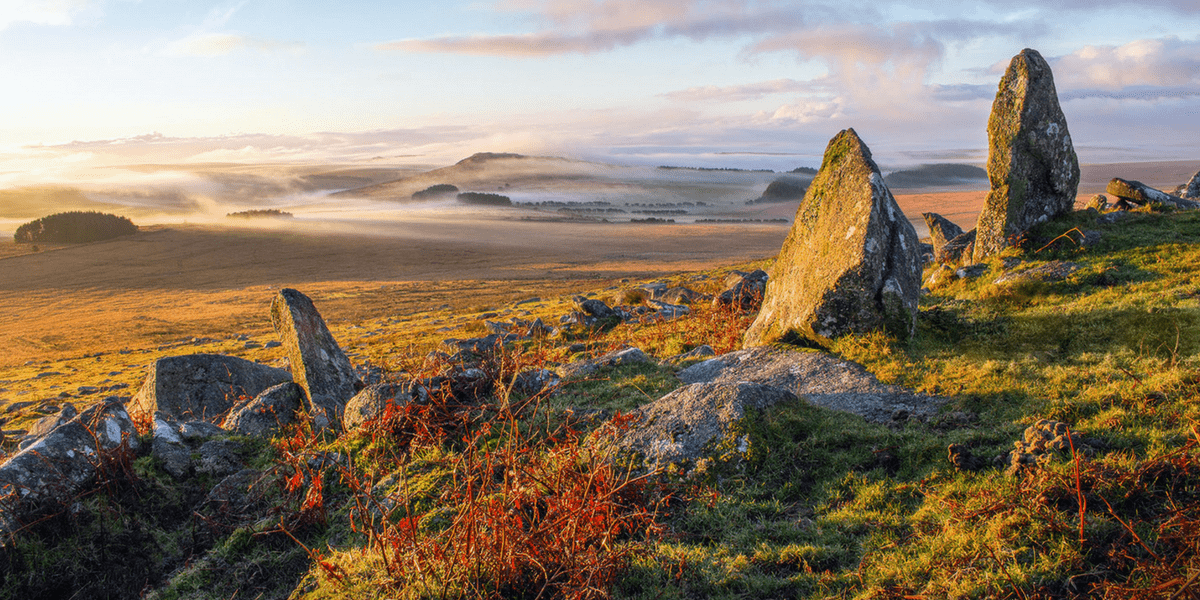 Where: 35 minutes from us

Iconic engine houses perch serenely on the clifftops of St Agnes Head, offering a natural location choice for Poldark. Becoming Nampara Valley in the show, it features mainly as the narrative and literal cliff hanger to both series one and two. 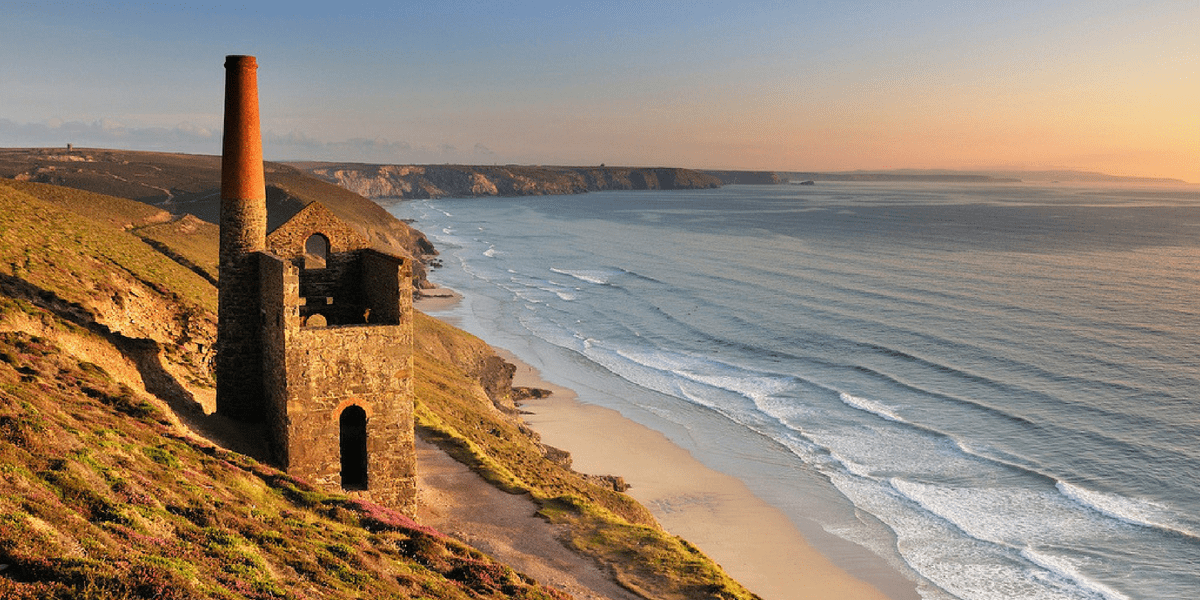 Where: 1 hour 10 minutes from the hotel

Used as Nampara Cove in Poldark, Porthcurno and its beautiful white beach is used in series two, where Demelza and Ross find themselves walking along the beach in a dream sequence on a bright sunny day. Porthcurno is also home to the Minack – Cornwall’s famous open-air theatre, carved into the granite cliff and set in glorious gardens overlooking the postcard-worthy panoramic. 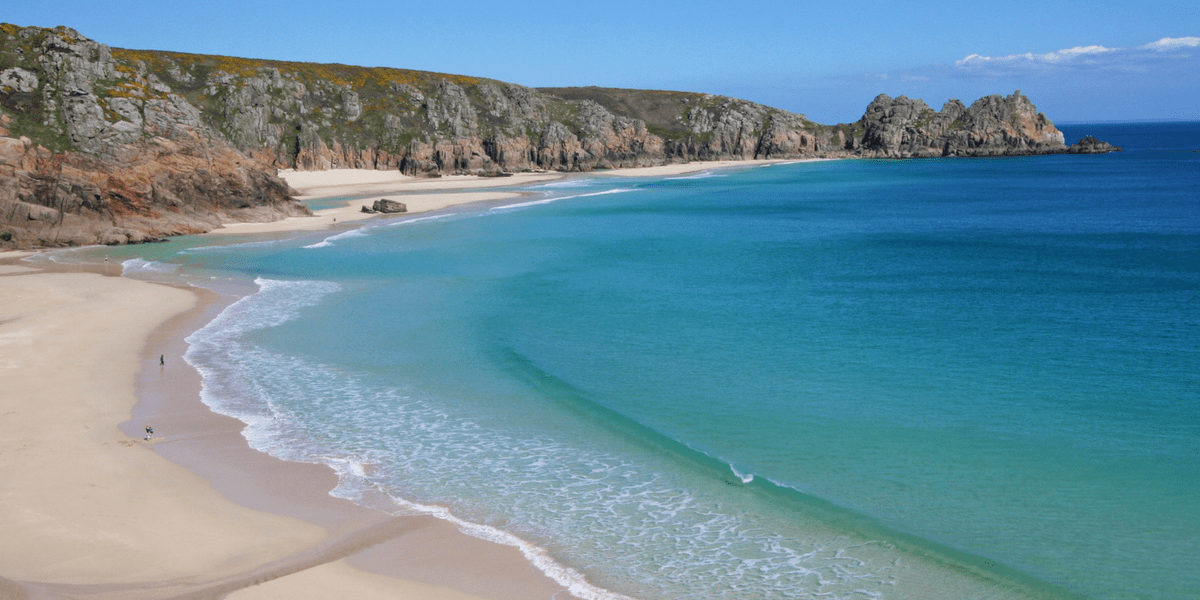 Where: 40 minutes from us

Pure sands, turquoise waters and spectacular serpentine rock formations, Kynance Cove is a fantastic setting for Poldark. One of Cornwall’s most famous beaches, it is the opening sequence of series two, as well as being the setting for when Ross Poldark is marched towards Truro jail, having just been apprehended at St Agnes Head. 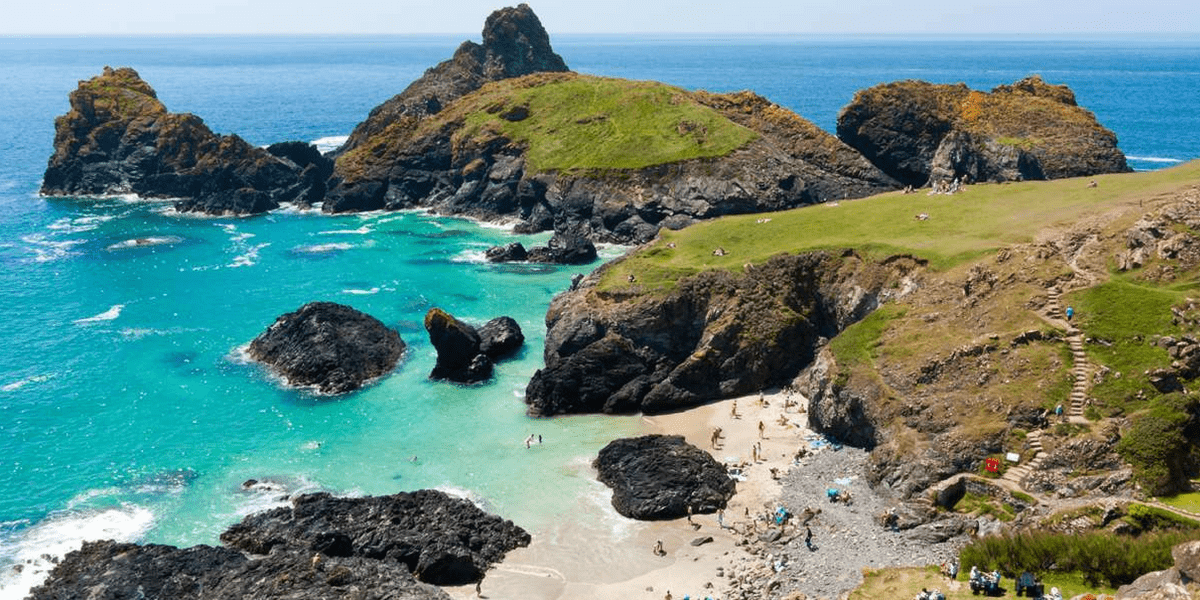 Where: 30 minutes from The Greenbank

Gunwalloe, a quaint fishing village based on The Lizard, was used for series one in the dead of night for the shipwreck scene, reliving Cornwall’s smuggling past. It is also the setting for Dr Dwight’s most recent cottage that stands on the cliffs. This can be accessed via a small lane opposite the Halzephron Inn. Built 500 years ago and being steeped in smuggling and shipwrecking history, the inn is worth a visit for a local ale or Cornish cream tea. 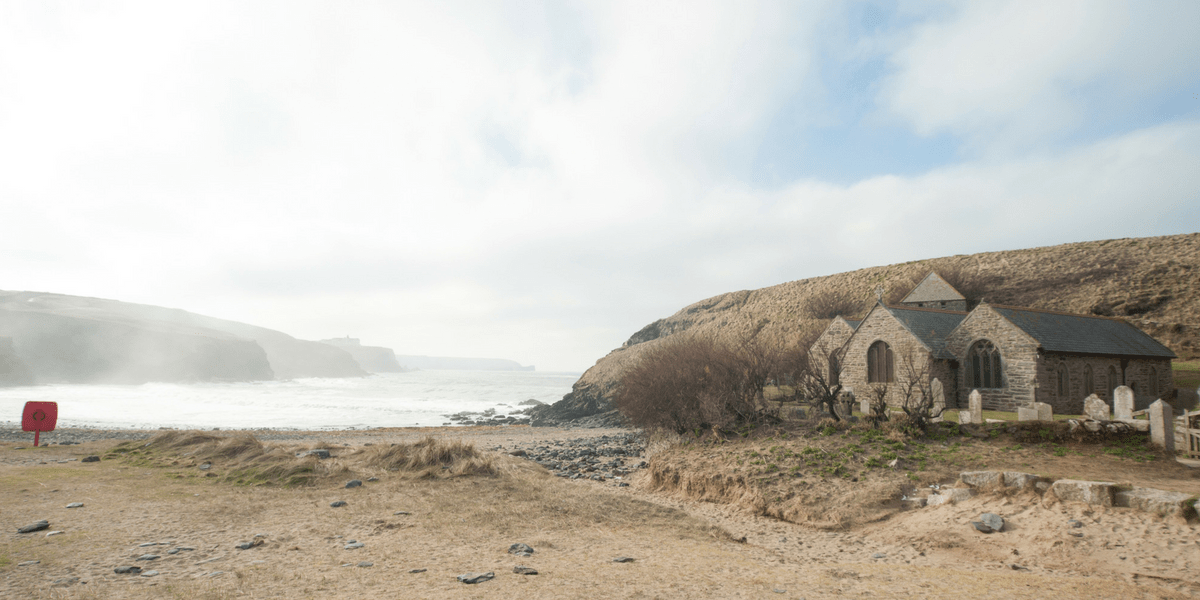 LOOKING FOR A CORNISH GETAWAY THIS SUMMER?