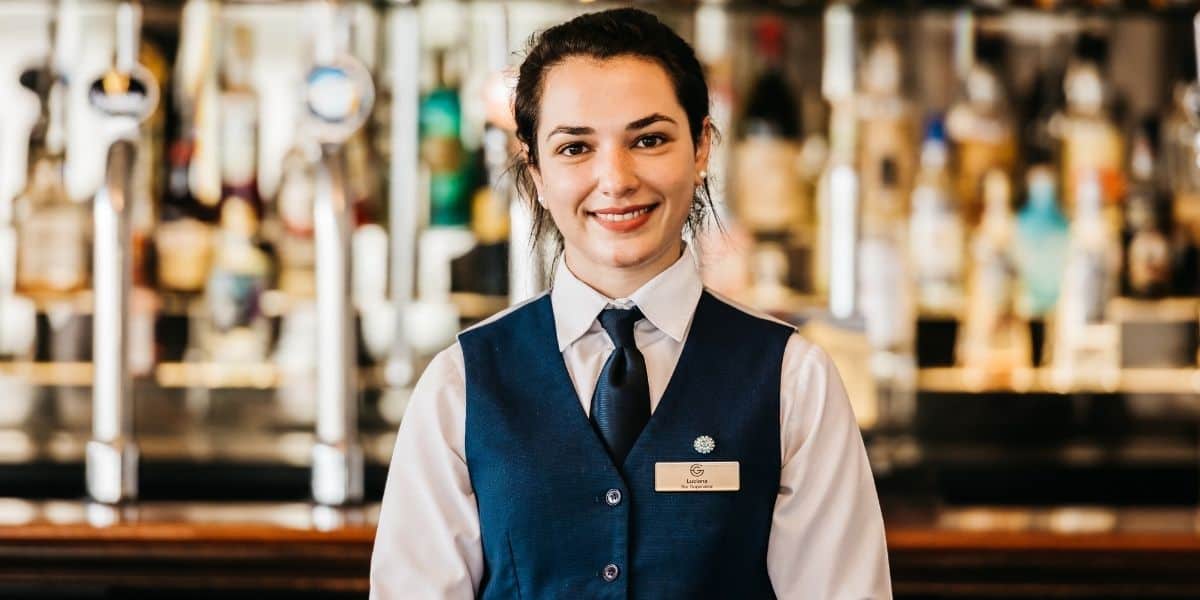 After finishing her degree in Tourism and Hospitality in Buenos Aires, and with the cruise season in Argentina over, Luciana decided to move to England for a few months to travel and practice her English under a work and travel programme. Luciana’s original plan was to stay in the UK for no longer than nine months, but here she is, six years later!

Luciana started working as a waitress in a hotel in Torquay and one year later was promoted to Bar Supervisor. She stayed there for three years until deciding it was time for a change, Luciana decided to move to Cornwall.  She arrived at The Greenbank Hotel, where she began working as a bartender and soon became a Bar Supervisor a few months later.

In Luciana’s free time she enjoys going out to explore Cornwall. She also enjoys spending time reading and painting at home. A keen traveler, Luciana also loves to plan her future holidays.

My two favourite drinks at the moment are wine (Argentinian Malbec of course) and gin and tonic. I don’t think I have a favourite cocktail, as I always like to try different things. For example, when I go on holiday to a different country, I like to try the typical drinks from there. Or if I go out to a bar or a restaurant, their signature cocktails; but if I have to choose one it would be the Aviation, a gin-based cocktail. 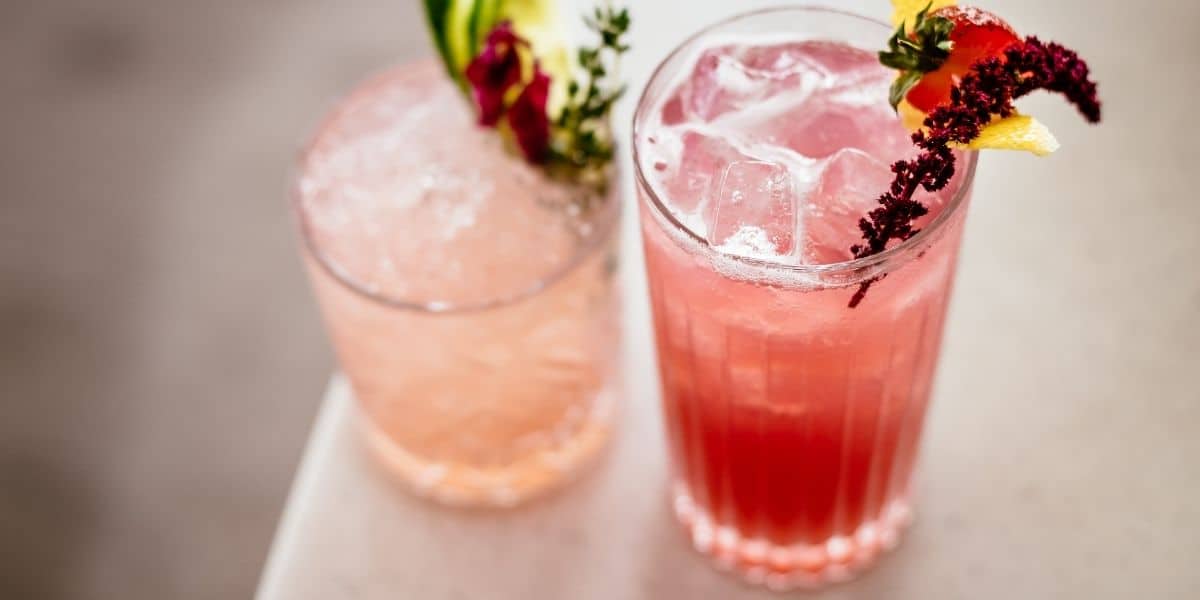 What cocktail would you recommend anyone should try?

I think everyone should try the amazing creations that we do at the the Water’s Edge bar in The Greenbank! We have such a variety of cocktails, made with different spirits, and for everyone’s taste. Talking about classics, and being from South America, I think everyone should try a Caipiriña which is made with cachaça, lime and sugar, or a Caipiroska, which is basically the same but with vodka instead of cachaça. They are both very refreshing drinks, and you can add different fruits to give them a twist.

What makes Falmouth so special to you?

I think what makes Falmouth so special to me is the vibe that it has, the mix of cultures, history, nature and art. It is also so quiet and peaceful. After living for many years in a city, I find nothing more relaxing than going for a walk by the sea, or wandering around the beautiful paths at Trebah Gardens. I absolutely love enjoying the fresh air, views and nature that Cornwall offers. 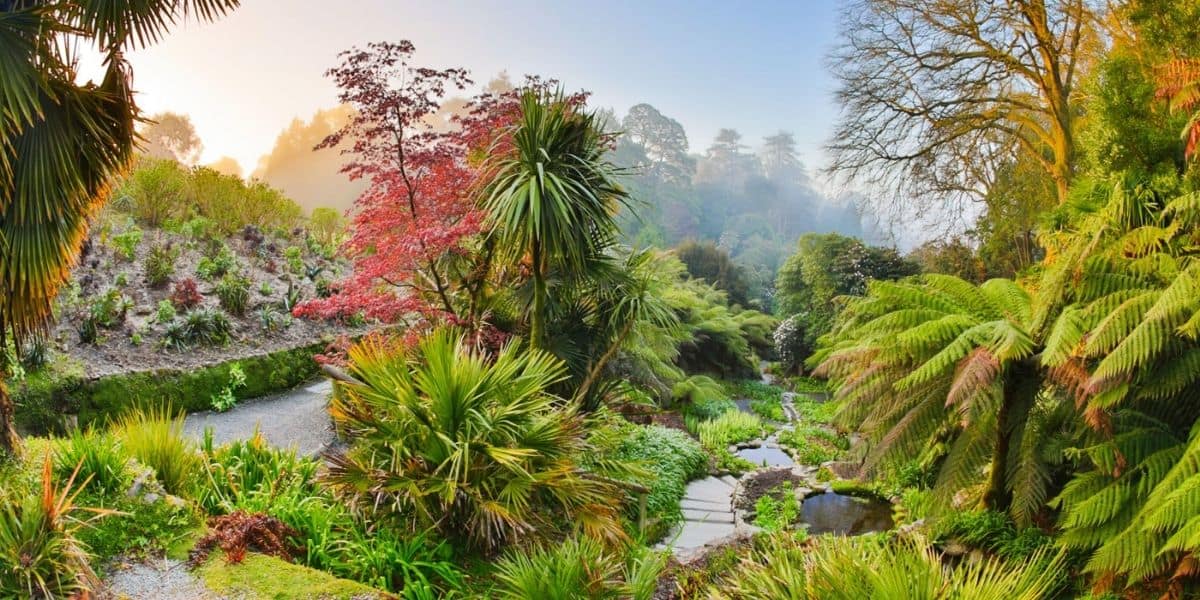 What is the best spirit to work with?

My favourite spirit to work with is (as you probably guessed by now) gin! Gin has become such a popular drink nowadays. There are so many different flavours to play with when creating new cocktails. Nothing better than enjoying a refreshing gin tipple in the summer by the beach.

Posted in Meet the team