Join us for Old Fashioned Week this November

The Old Fashioned is a cocktail made by muddling sugar with bitters, then adding alcohol (such as whisky or brandy) and a twist of citrus rind. It is traditionally served in a short, round, tumbler-like glass, which is called an Old Fashioned glass, named after the drink. After the success of previous years, Old Fashioned Week returns from 2nd to 11th of November 2017 as we talk to Bar Manager Yohann on what makes the Old Fashioned, fashionable. 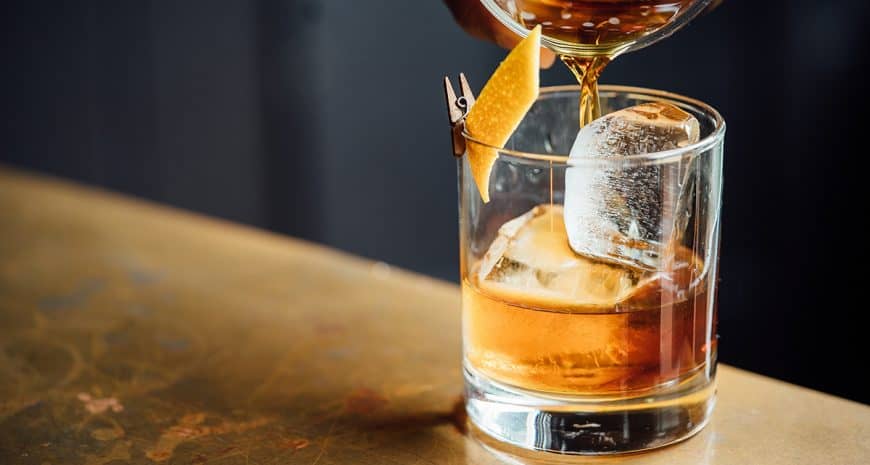 In 1806, the first mention of the word ‘cocktail’ stated that a cocktail was a concoction of spirit, water, bitter and sugar, which to this day is the same recipe used to make a classic Old Fashioned.

For over 200 years the Old Fashioned has always been part of the cocktail panorama – sometimes very popular, sometimes less – but it never disappeared. It went through a lot of different changes which followed the trends of cocktails over the decades. For example in the early years of bar tending in the 1870s when bartenders started to discover the art of mixology, lots of barmen would start to add different liqueurs to their cocktails in order to “improve” them. That is why a few years later the people who liked a more traditional cocktail started to ask for an Old Fashioned cocktail.

Later on around prohibition, many different recipes were asking for fruits to be added, most commonly orange, but also cherry or pineapple. It is suggested that the fruits were used to cover the taste of poorly made illegal spirits. Although it has been through times and decades, the Old Fashioned fell out of favour, especially in the 1970s and the apparition of vodka (it was then considered to be an old person’s drink.)

At the beginning of the 21st century, in what is now called the cocktail renaissance, bartenders started to look again at classic recipes and the Old Fashioned reappeared as a trendy cocktail in its most original form. 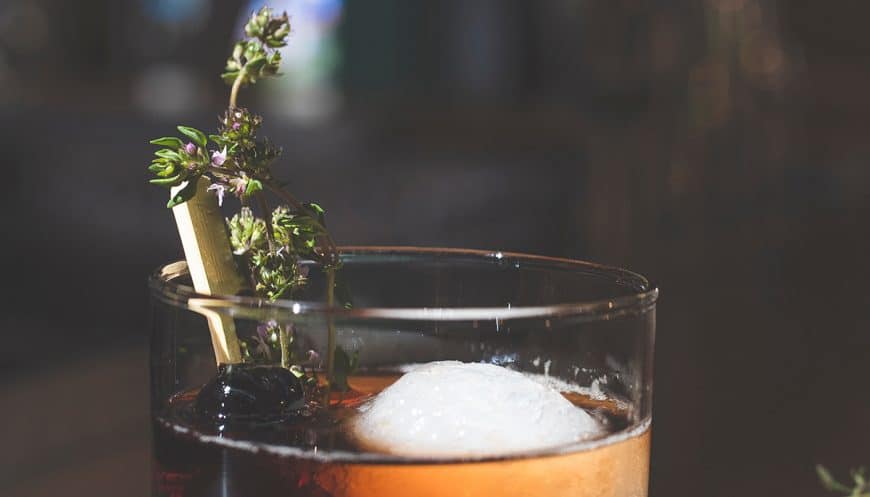 WHAT makes the old fashioned so popular?

The Old Fashioned has always been around and even though its history has been a roller-coaster, it has never disappeared. How can we not have a soft spot for a drink which has been around for over two centuries? One of the strengths of this cocktail is probably its apparent simplicity. With just a few basics ingredients, you can create one of the tastiest, complex and balanced cocktails. It is also very easy to make, which is probably why many different versions of the drink exist. You can use pretty much any spirit and the only good ratio is the one you like. It is difficult to go wrong with an Old Fashioned. 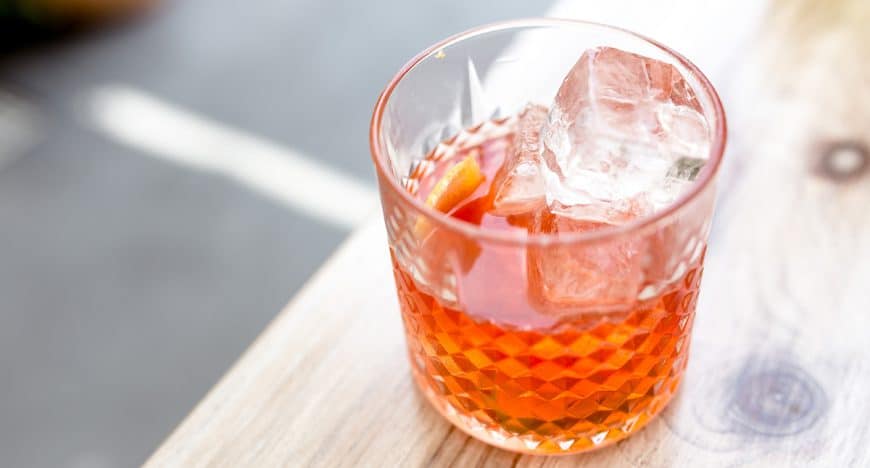 How can a cocktail be so versatile?

It is one of the few cocktails that actually makes the spirit shines. Forget cheap spirits, like a chef would say about a good dish. It is all about the ingredients. Different spirits will create different drinks, whether you use whisky, rum or any other spirit it will always make a new cocktail. For example, for a smoother Old Fashioned you could use Bulleit Bourbon and for a dryer version, just substitute it for its Rye counterpart.

how can i make an old fashioned at home?

The recipe called for spirits, water, sugar and bitters. The most common spirits used would be either whisky or rum. A lump of sugar is ideal but castor sugar or even sugar syrup will work too. Regarding bitters, angostura is ideal and can be found in any supermarket. 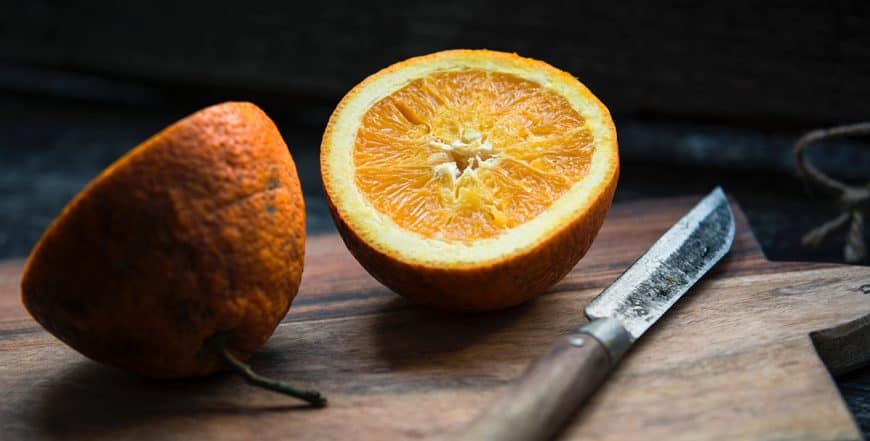 WHAT can I expect during old fashioned week?

From 2nd to 11th November, the Water’s Edge bar at The Greenbank will feature different types of Old Fashioned cocktails made using all kind of spirits. Our bartenders will be here to answer any questions you might have about the cocktail and you will even be able to make your own!

Give your Fridays a kick with our offer from 5pm – 11pm, where you can snap up two cocktails for £10.