Looking for a spooky film to get you in the Halloween mood? Get the popcorn at the ready and embrace the creepy, weird and horrifying with our top Halloween movies, voted for by our very own Greenbank team! 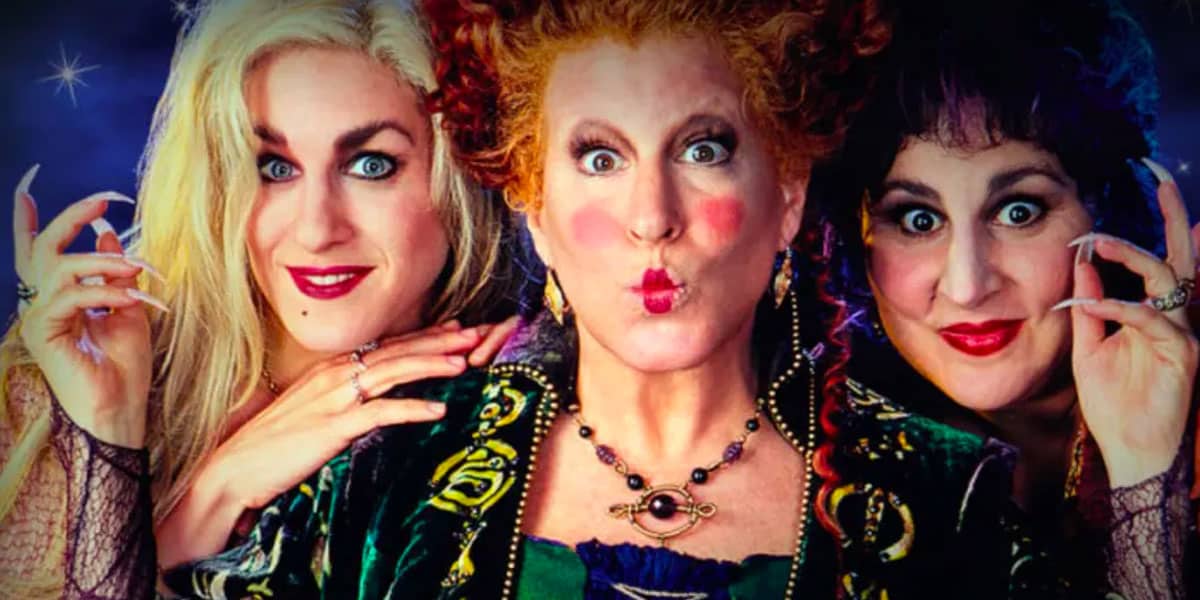 Voted for by both our Head Chef Bobby Southworth and Receptionist Emma Camiller, Hocus Pocus is a much-loved Halloween classic. A total cult classic, Bette Midler, Sarah Jessica Parker and Kathy Najimy star as a trio of witches. Humour, romance and a talking cat – what more could you want from a spooky film? There’s even talks of a sequel and we can’t wait! 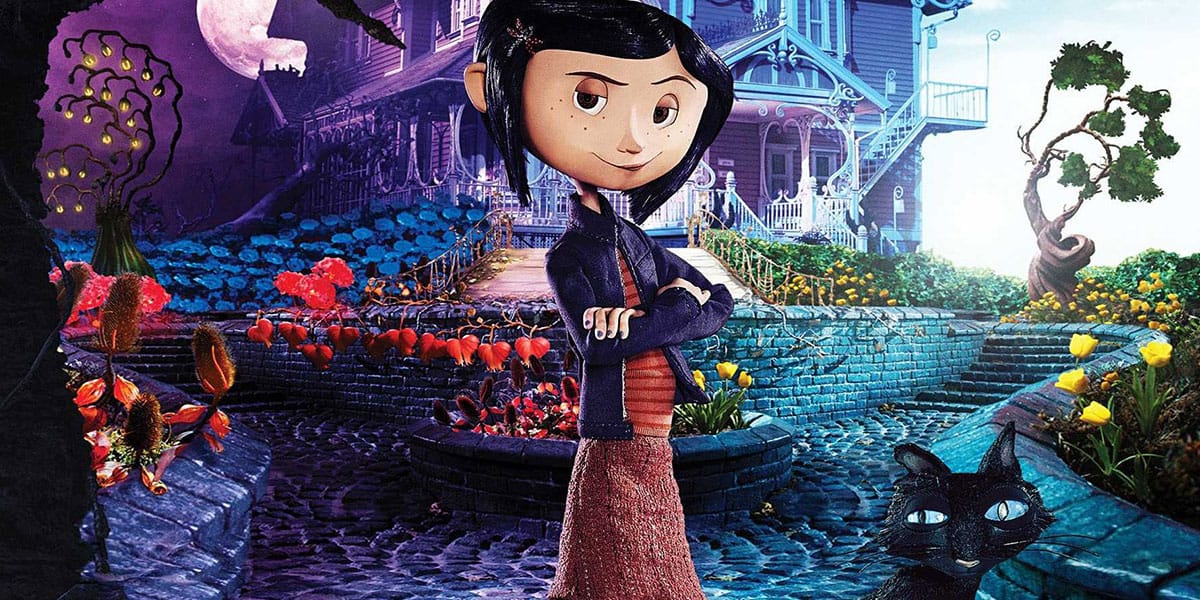 Coraline is a stop-motion animated film about a young girl who discovers an alternative universe in her new family home. Lots of famous names voice the animated characters, including Dakota Fanning, Teri Hatcher, Jennifer Saunders and Dawn French. Compelling and dark, with a sinister undertone, this is a recommendation from our Restaurant Manager Alisha Hancock. “I love a fantasy horror and with Henry Selick directing, you will always get dark, gothic and eccentric!” 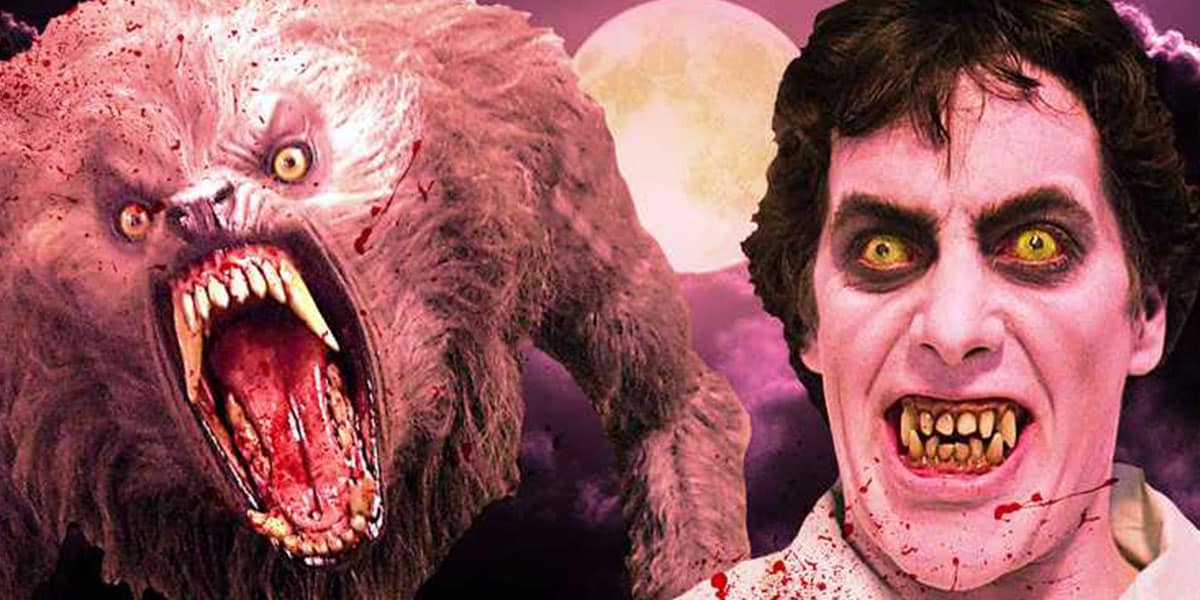 Horror, monsters and splatstick gore features heavily in this 80s Halloweeny movie. The plot follows two American backpackers travelling through Britain, when they are savagely attacked by a werewolf. This is Gina Sutton, our Financial Controller’s personal favourite. “The scene where they walk into The Slaughtered Lamb is classic Halloween creepiness. Stay off the moors boys!” 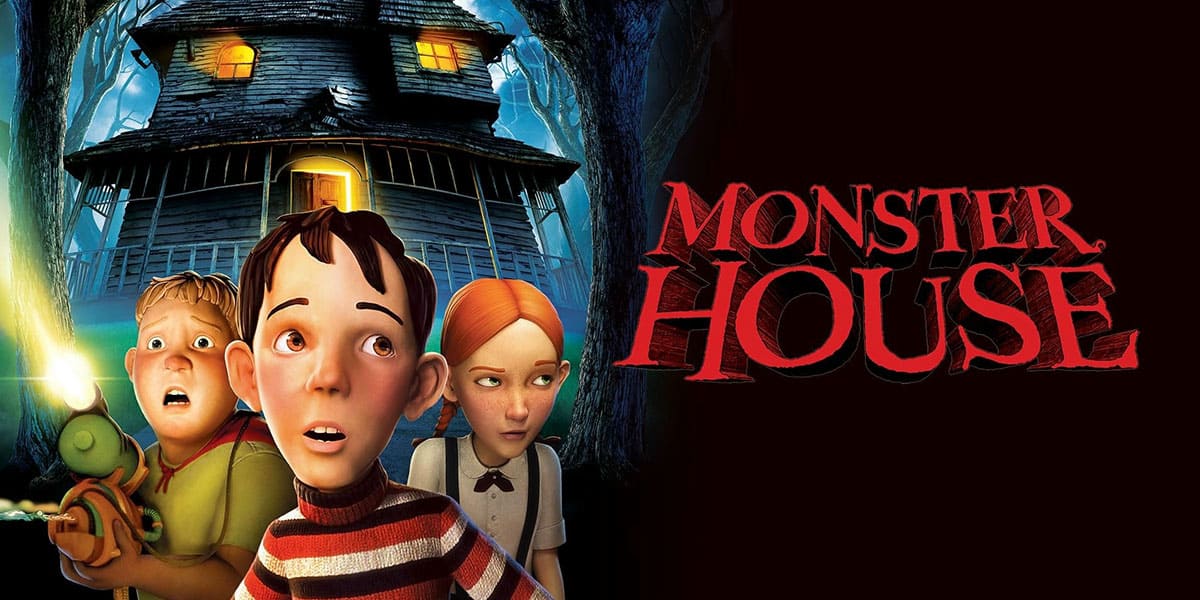 A children’s animation that appeals to kids and adults alike, Monster House is our Marketing Executive Emma Cowely‘s top choice for Halloween viewing. She describes it as “a cartoon Halloween film, which is light-hearted and just the right amount of scares for the little ones (and me!). Three friends embark on a mission to destroy a house which has become possessed and haunted, after the grown-ups refuse to believe the far-fetched tale.” 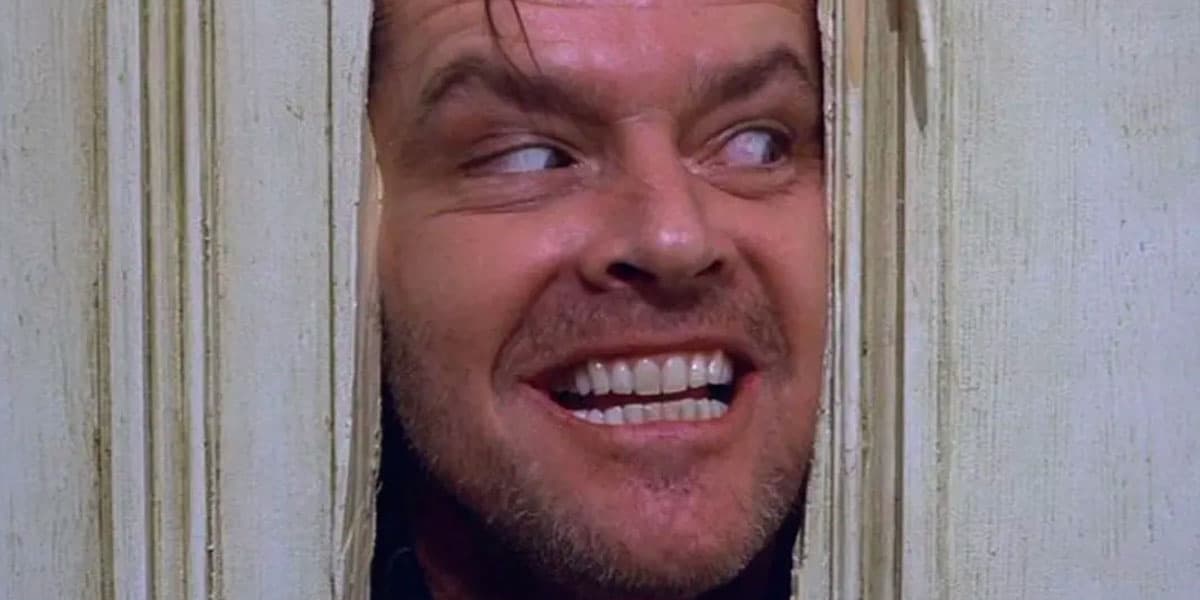 Based on the 1977 Stephen King novel, The Shining is a psychological horror film. Marketing Manager Abby Keverne loves to watch this film around Halloween: “The Shining is a total classic, starring the amazing Jack Nicholson. The ‘Here’s Johnny’ scene still scares me to this day.” 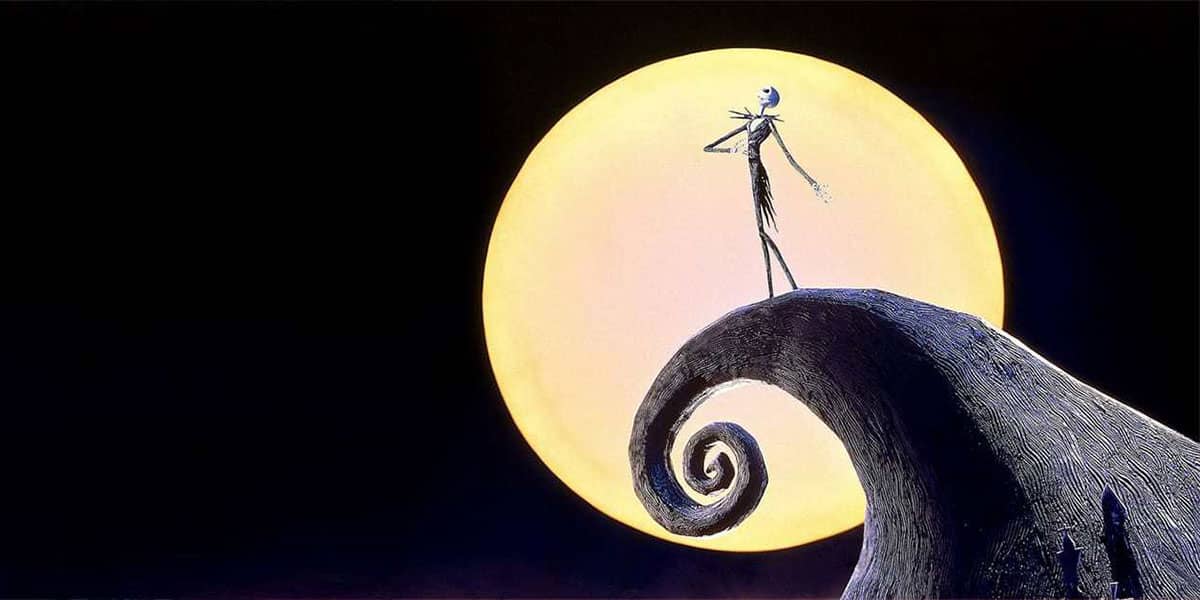 THE NIGHTMARE BEFORE CHRISTMAS (1993)

Despite the festive title and much debate over which category this film falls into, director Henry Selick stands firm on The Nightmare Before Christmas being a Halloween must-watch. Beautifully produced by Tim Burton with stop-motion animation, this is a musical with a dark twist. Our Operations Manager Yohann Thuillier chose this as his Halloween favourite for “the beautiful pictures and amazing music which creates a great atmosphere – Tim Burton is a pure genius.” 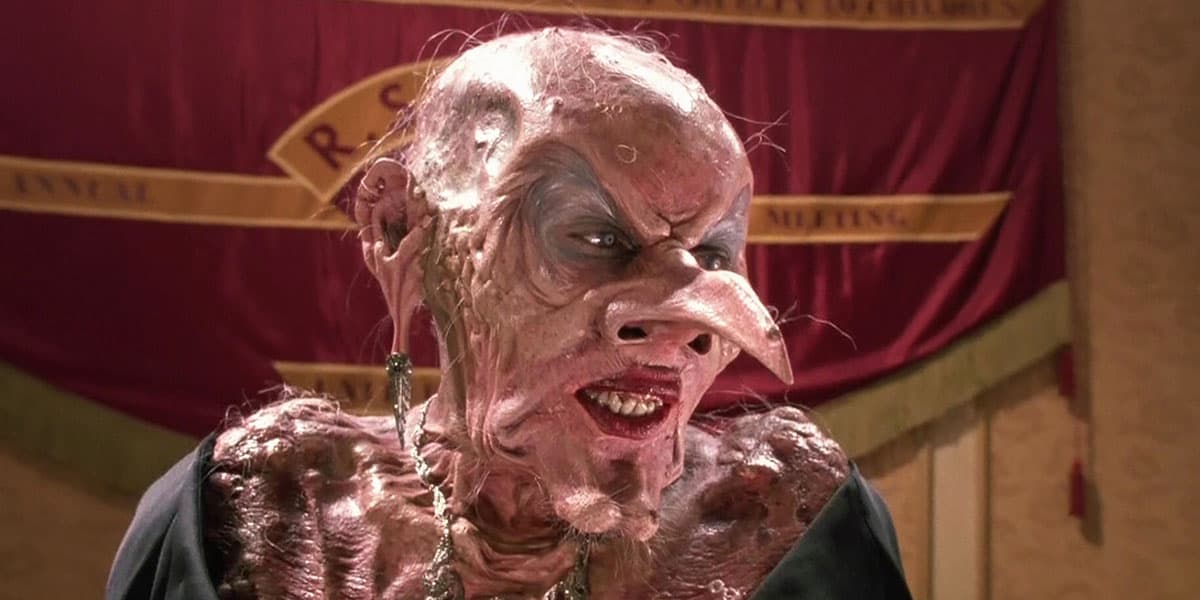 An adaptation on the fantastic Roald Dahl children’s book, The Witches is our PR and Marketing Assistant Lisa Foote‘s favourite film to watch over Halloween. “I grew up reading the Roald Dahl books, and there is something so comical yet creepy about The Witches. I watched this film on repeat as a child and it still gets played in my house every October.” 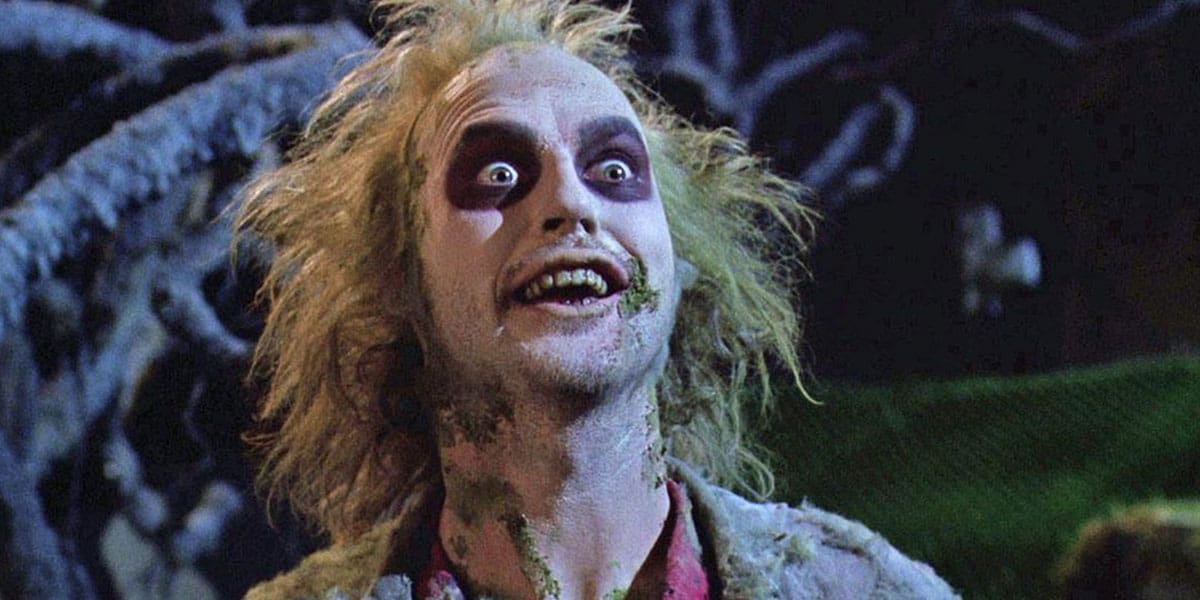 Directed by Tim Burton, our Front Office Manager Leonie Cairns voted Beetlejuice as her ultimate Halloween favourite. “It is the best mix of fantasy, comedy and horror, and once you get the ‘shake senora’ song in your head, you’ll be singing it all day!”

happy halloween from the greenbank team!