The Greenbank’s Most Romantic Views in Cornwall 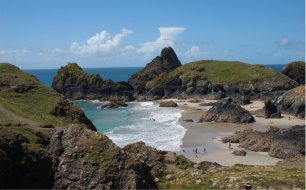 Boasting rights of the “most painted and photographed place in Cornwall” would have to go to Kynance Cove: the mixture of sand, sea, stone and sun make for a gorgeous picture, and definitely worthy of our top five romantic views. 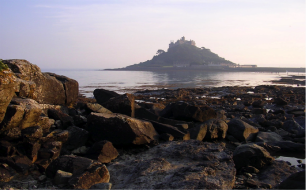 The legends of arc angels, giants and pilgrims all inhabit St Michaels Mount, the castle-topped focal point of Mounts Bay. Whether it’s looking onto the island from afar or on the medieval castle walls themselves, it’s a breathtaking place. 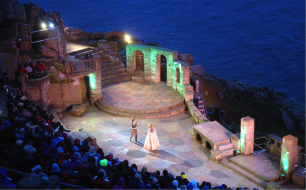 A world famous open-air theatre, and bound to bring gasps and smiles to everyone who’s been there, especially if a special someone gets down on one knee to pop the question… 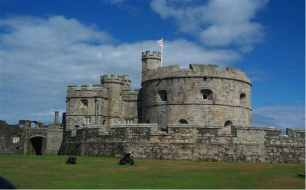 Built as a stronghold by King Henry VIII, this Tudor keep is now a place where emotions can roam free, and the views across the water are just sublime. 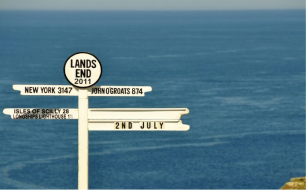 The end of the earth, as many locals would say.

We find there’s an unnamable attraction to where the British Isles mainland stops so suddenly, and the allure brings couples all year round to gaze out across the ocean, daring for a glimpse of something a little continental.