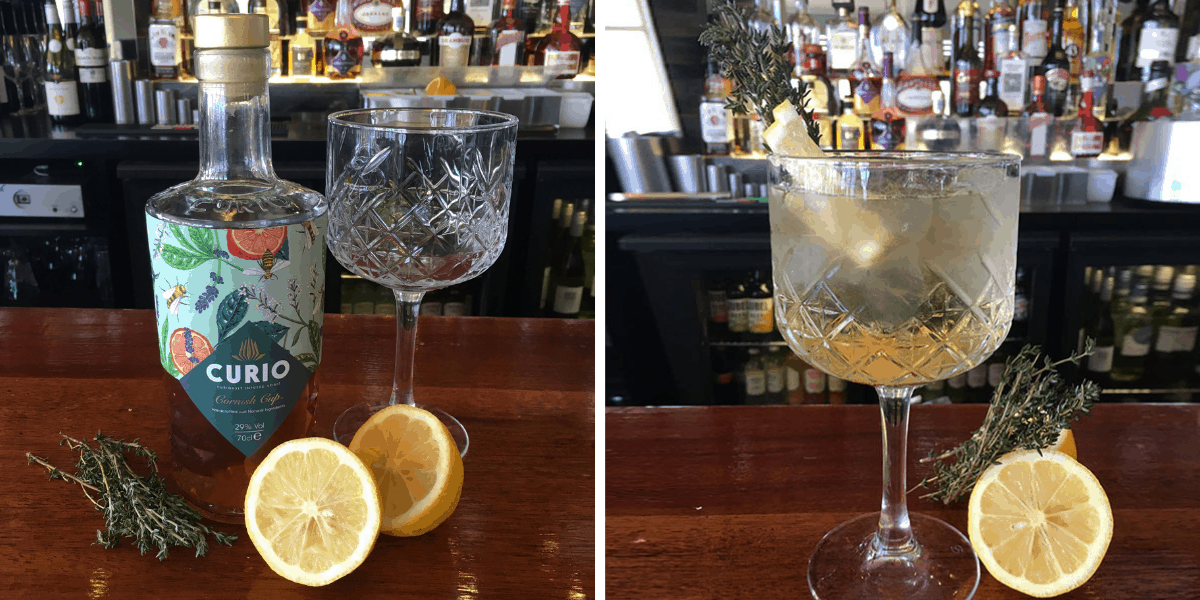 It’s cocktail o’clock! Is there anything more satisfying than an ice cold cocktail in the sunshine? Here at the Water’s Edge bar, we love experimenting with local products to recreate popular tipples. Our Bar Manager Yohann has invented the nation’s favourite summertime cocktail with a Cornish twist. Give The Greenbank’s take on the perfect Pimm’s recipe a try at home this summer with Curio Cornish Cup.

The Cornish company, Curio, is a spirits distillery based in Mullion in the west of Cornwall. Cornish Cup is a deliciously aromatic drink, inspired by the traditional punch used in the British Navy during the 17th century. Using a Mullion dry gin base, Curio have blended bespoke botanicals to create a Chai tea infused tipple. Best served with sweet lemonade, Cornish Cup is bursting with flavours of rich, malty Assam tea, exotic cardamom pods and cinnamon.

how to make our cornish pimm’s

To create his delightfully refreshing Cornish version of a classic Pimm’s, Yohann adds a large 50ml measure of Curio’s Cornish Cup to a gin glass, with ample ice. Then, he simply tops up with lemonade and garnishes with two chunky slices of lemon and a generous handful of fresh thyme. This spiced Cornish Pimm’s recipe is best sipped in the garden on a balmy summer’s evening. Bliss! 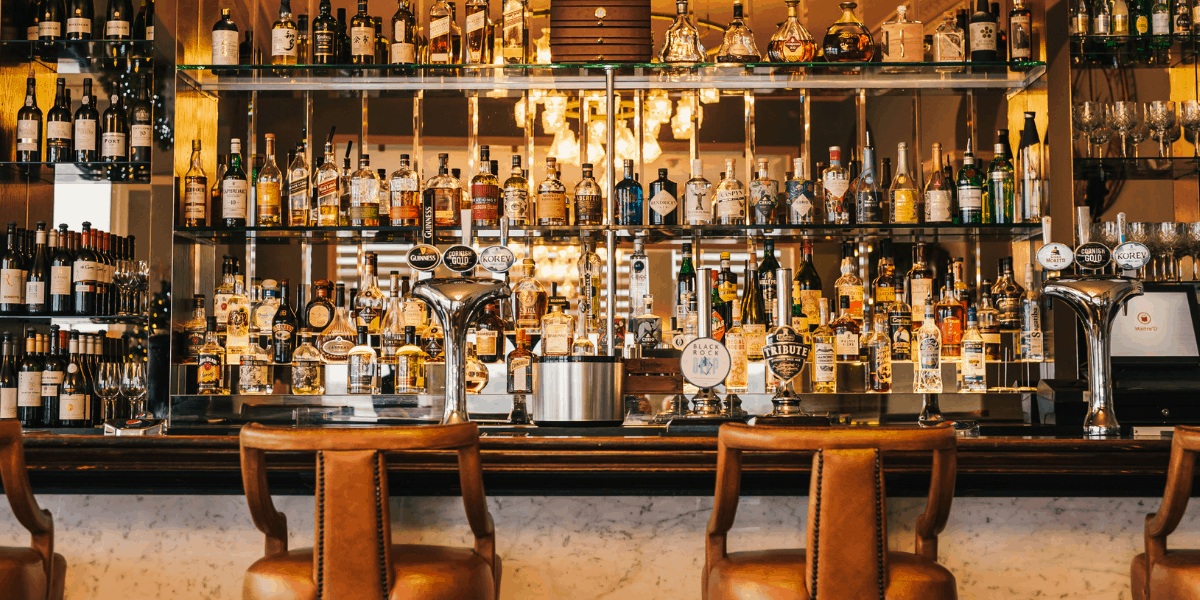 Don’t fancy mixing up this Cornish Pimm’s recipe at home? Clock off for the weekend and let us dazzle you with delicious cocktails at The Greenbank Hotel. The only thing better than one cocktail is two! Enjoy two for £10 on some of our most popular summer cocktails every Friday. They’re guaranteed to give you that Friday feeling!

previous article
Sea Shanty Festival 2019: The Round-Up
next article
What To Do in Cornwall Over The Summer Holidays