Our top Cornish-Inspired Books to Read This Month

It comes as no surprise that Cornwall provides the perfect place to set a novel. Whether you’re enjoying a drink in The Working Boat, or relaxing on the Water’s Edge terrace, we’re recommending a great selection of Cornish-inspired books to read this month.

Immerse yourself in the history of our magical county and escape to a time of pirates, ghost tales and wild adventures with The Greenbank Book Club’s reading list. 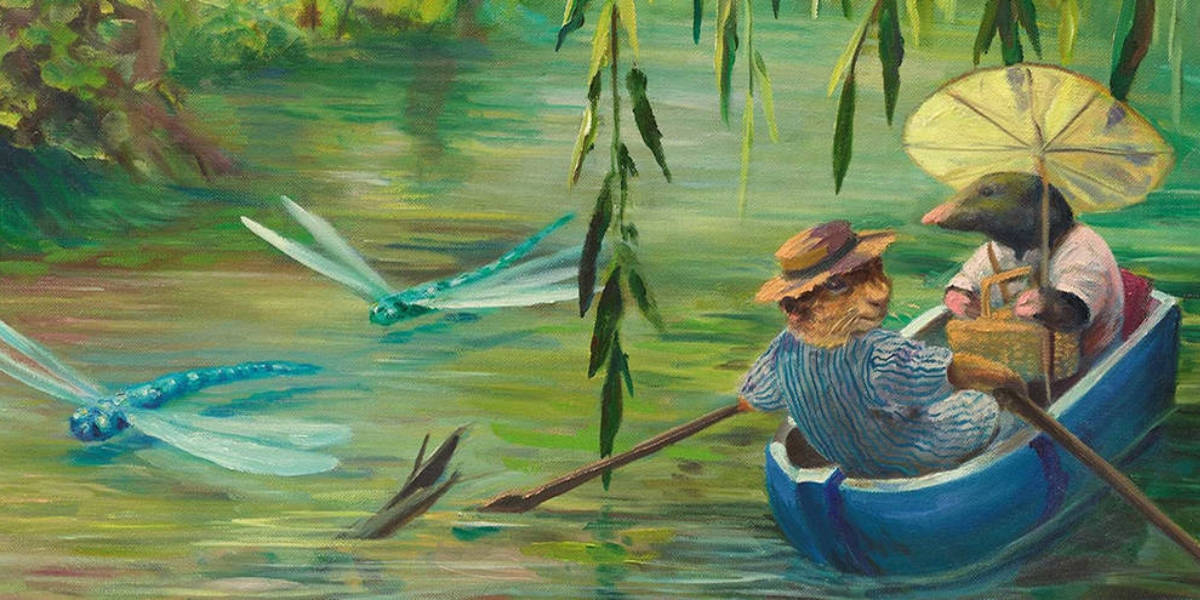 KENNETH GRAHAME: THE WIND IN THE WILLOWS

Published in 1908, Kenneth Grahame – who is most famous for his children’s novels – created a world of anthropomorphised animals in Edwardian times. Notable for its mixture of adventure, morality and mysticism, The Wind in the Willows will offer you inspiration for adventure. Did you know that Kenneth Grahame stayed at the hotel between the spring and autumn of 1907? It was here that he wrote letters to his son, which later formed the stories for this classic read. 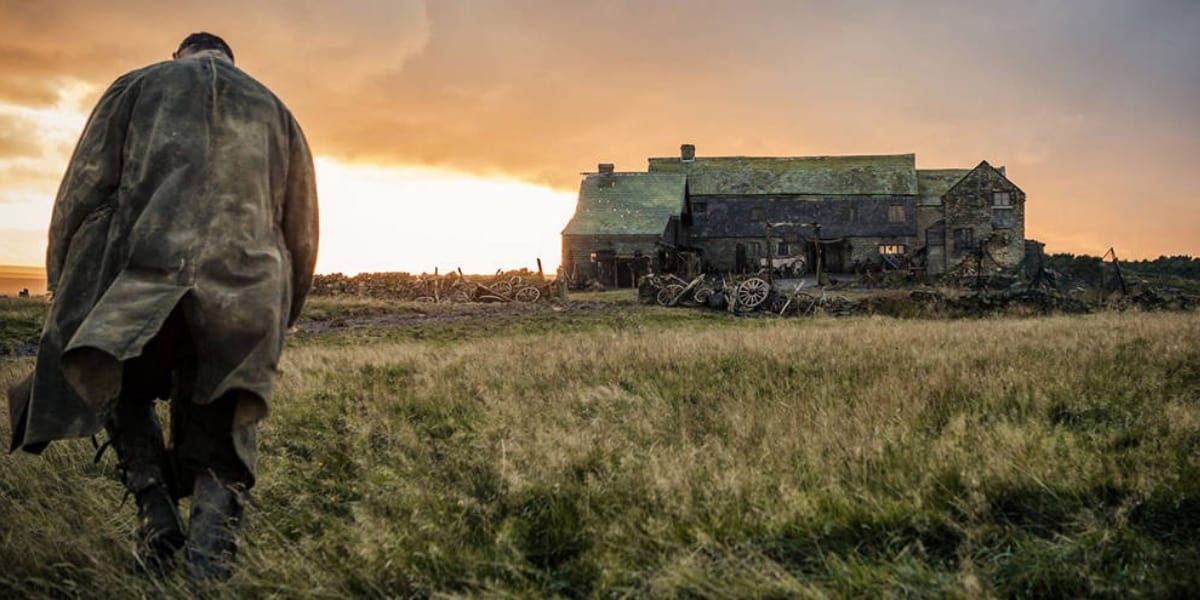 Jamaica Inn is a dark tale of murder and thievery set close to Bodmin Moor in the year 1820. Daphne Du Maurier was inspired when she stayed at the real Jamaica Inn. This still exists as a pub to this day (you might have passed it on your way down the A30)! The plot follows a group of murderous wreckers who run ships aground, kill the sailors and steal the cargo. With gripping plot twists and gothic scenery, this is a book you simply won’t want to put down. 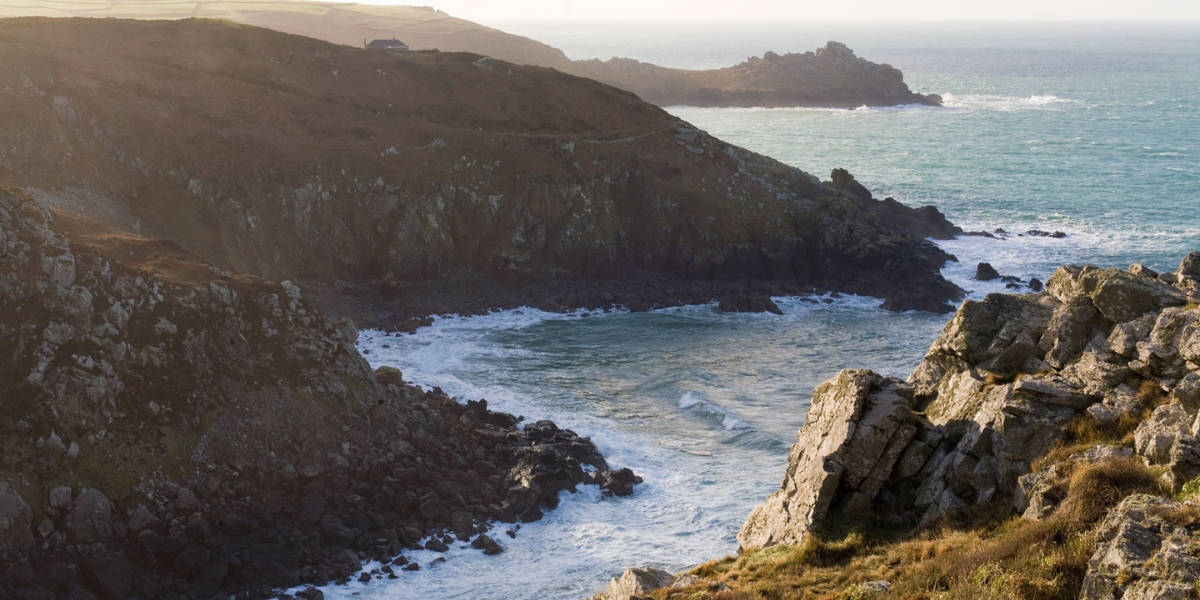 In her prize-winning first novel, Dunmore reimagines the plight of D. H. Lawrence and his German wife hiding out in Cornwall during the First World War. Set in 1917 as conflict haunts Zennor, the couple enter the turmoil whilst hoping to escape the war-fever that grips London. Yet the dark tide of gossip and innuendo means that Zennor is neither a place of recovery nor of escape. Rippled with menace and suspense, you’ll be mesmerized by this tale. 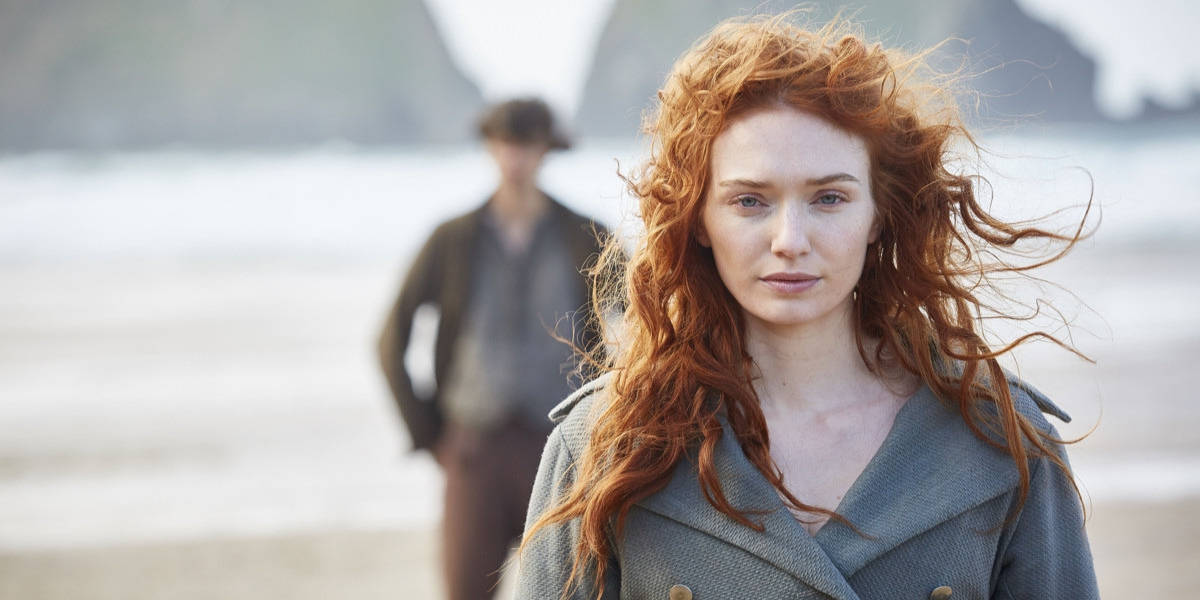 Published in 1945, Poldark spans the late eighteenth and early nineteenth centuries. It follows the life of Ross Poldark and his efforts to restore his fortune by reopening one of the family’s derelict tin mines. Romance and betrayal are a few words to describe this gripping novel which is based on the rugged Cornwall coast. You might recognise this famous tale from the BBC adaptation, starring Aiden Turner as Ross Poldark himself. 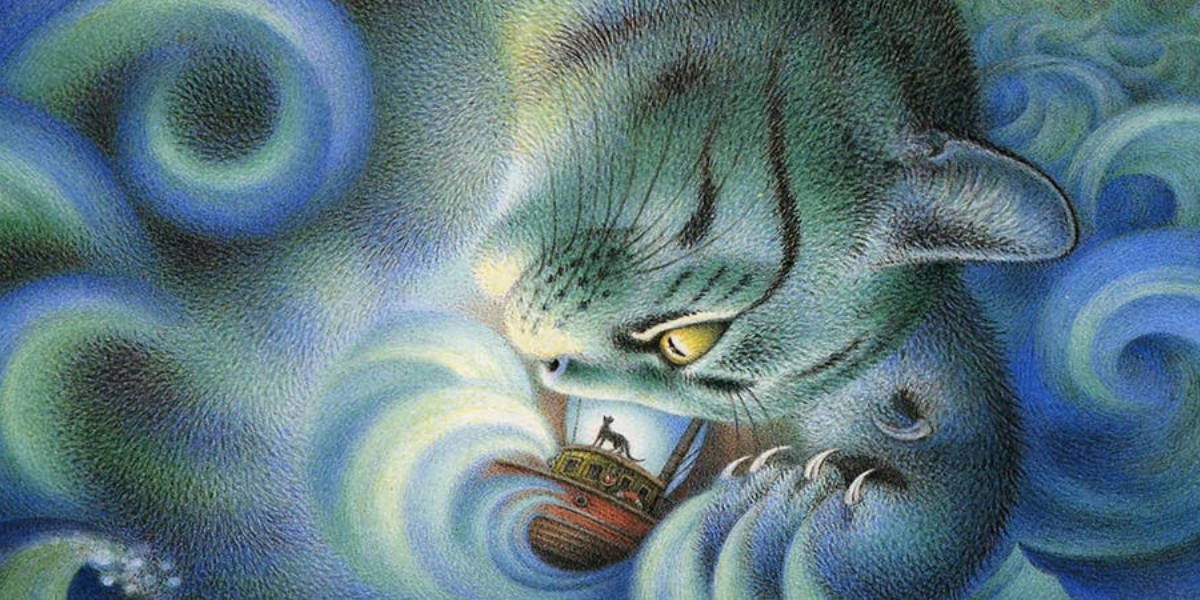 Based on the Cornish fisherman Tom Bawcock and the stargazy pie, this famous children’s book tells the tale of a cat who heads out on a fishing expedition. Will they catch enough fish to save the people of Mousehole from starvation during a very stormy winter? 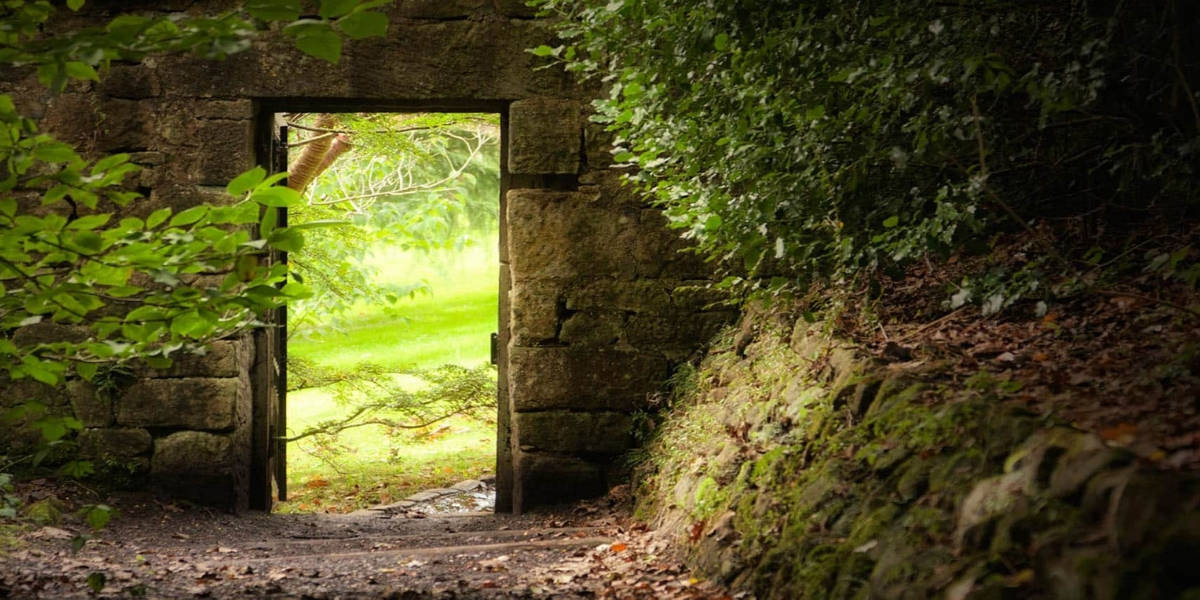 The Forgotten Garden is not one to disappoint. A tale of adventure from Australia to Tregenna in Cornwall, this captivating story of the past, secrets and family will have you reading from start to finish. Abandoned at 4 years old on an Australian wharf, 21 year old Nell starts to delve into her family’s history. She ends up on a Cornish coastline where many secrets soon start to unfold. 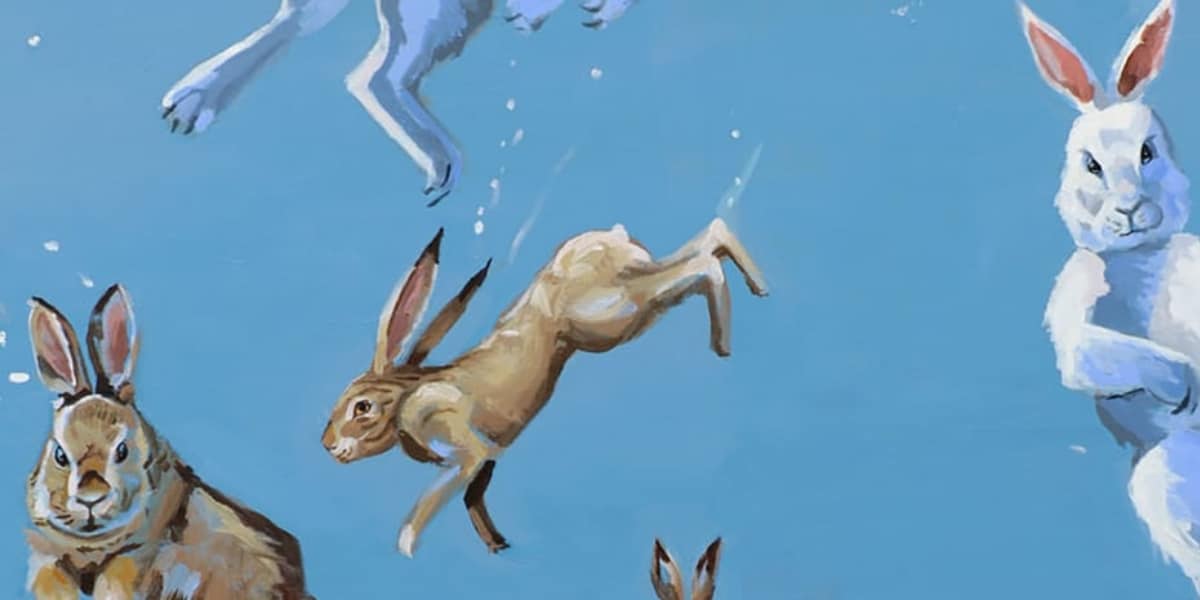 Sarah Winman: When God was a rabbit

This award-winning novel follows the life of a young girl as she grows up first in Essex, then Cornwall, and the various characters she meets and befriends along the way. The book is named after ‘God’, a pet rabbit who is the protagonist’s constant companion during her childhood. It is a hectic story about love in all its forms, described as ‘a work of considerable charm’ by the Huffington Post.