What to eat when you’re in Cornwall

Looking for what to eat in Cornwall this year? Renowned for being a top foodie destination, you’ll have plenty of choice. From the flakiest pasties served piping hot, to saffron buns, fresh seafood, and thoroughly dollopable clotted cream – Cornwall really does have the best bites imaginable. Feeling peckish? Here’s our top ten picks… 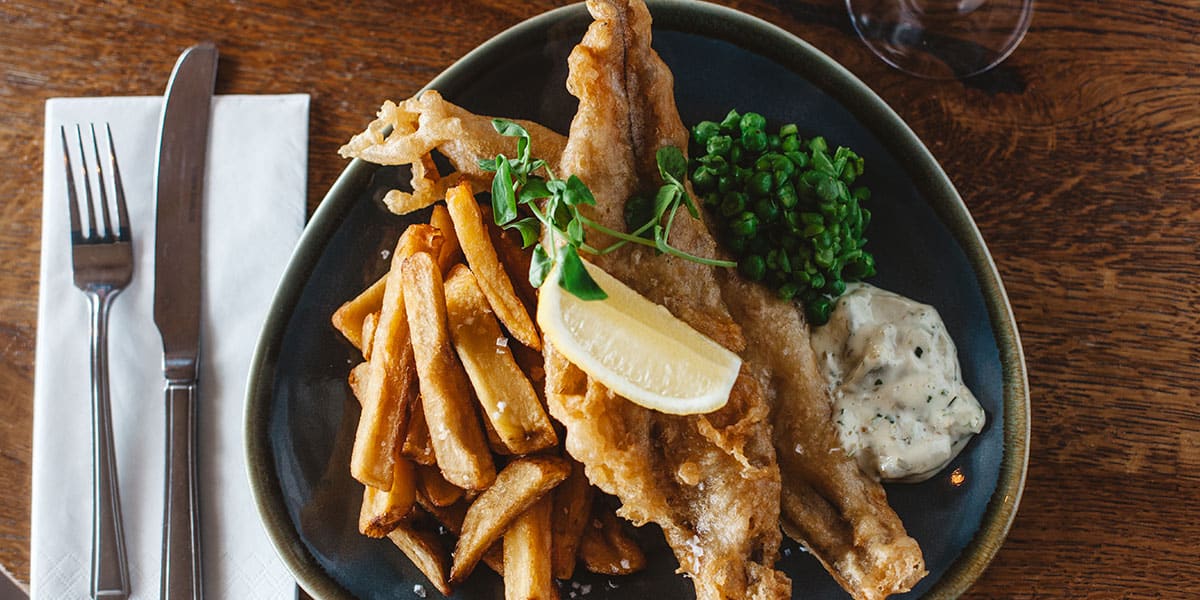 A whopping 80% of Cornwall is surrounded by sea, making it the ultimate place to devour as much seafood as humanly possible. Quintessentially British, we truly believe that nothing beats tucking into a newspaper wrapped portion of the freshest fish and chips with lashings of salt and vinegar. Top tip: check out The Working Boat’s fish special on Fridays for just £8.95.

The Cornish pasty is legally protected to ensure that only those made in the county are genuine. Traditionally the hearty all-in-one meal of tin miners, pasties are now the region’s national dish. Typically you’ll find buttery pastry perfectly crimped and bursting with succulent beef, vegetables and a rich gravy, but more obscure versions can also be sampled including sweet varieties and exotic fillings. 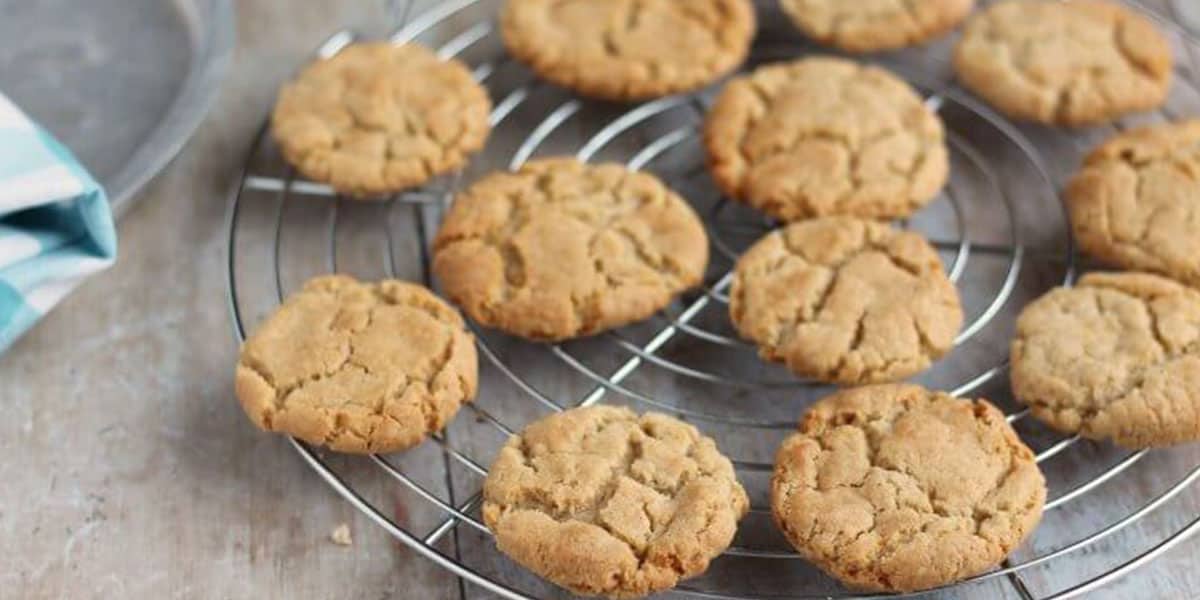 We know how to do a sweet treat well. Loosen your belts and demolish a few of our best-loved, including deliciously ginger Cornish fairings, homemade chocolate, crumbly fudge and saffron buns (similar to a toasted tea cake, with currants and a healthy pinch of saffron.) Downright dreamy.

The Stargazy pie dates back to the 16th century. Legend explains that during one wild winter, a brave fisherman set sail in the storms to save the hungry villagers of Mousehole from starvation. Despite the difficult seas, he managed to catch enough fish to feed the entire village. The catch (forming seven types of fish) was baked into a huge pie, with the heads poking out to prove that there were fish inside. It’s not one for the faint-hearted but it gets a thumbs up from us. 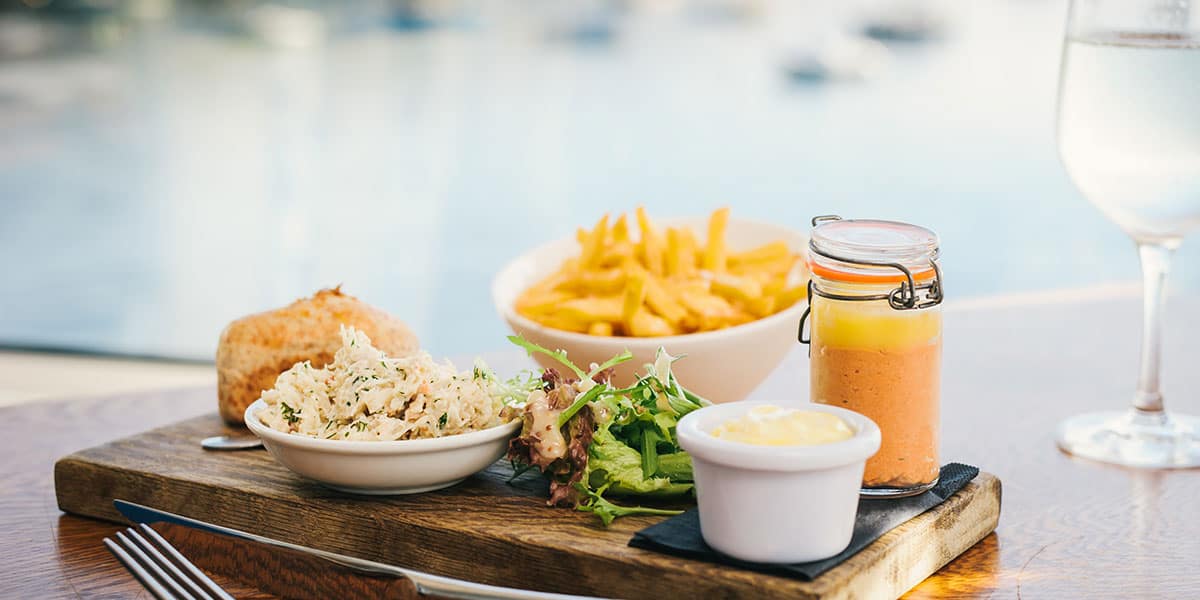 What can be better than munching on a sandwich, generously filled with locally caught hand-picked crab meat? Luckily you’ll find this typical Cornish dish on most menus across the county. Simple but oh-so-delicious – especially with a light squeeze of lemon.

Glorious clotted cream – Cornwall’s crowning glory – is thanks to the abundance of dairy farms that are dotted around the county. Rodda’s have been gently baking the finest milk since 1890 to create their cream’s delicious golden crust (how you know you’ve got the real deal.) Top tip: best served as a Cornish cream tea with baked scones, plops of jam (try Kea plum) and a big pot of Cornish tea grown at Tregothnan near Truro. 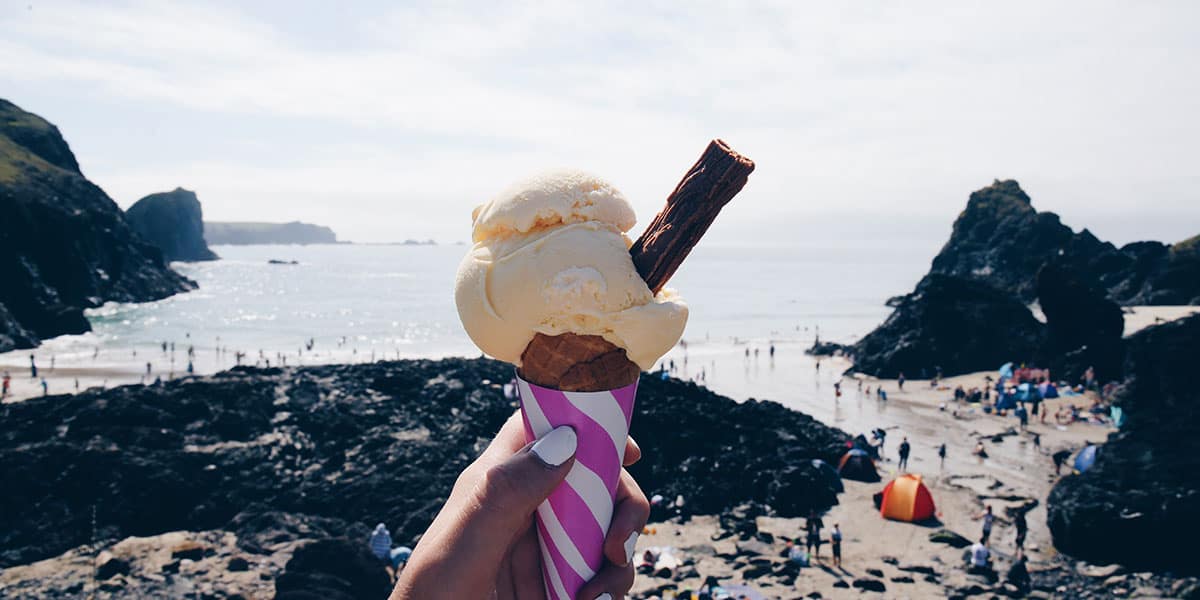 Made with fresh clotted cream, Cornish ice-cream is a must try. Many local farms including Callestick, Helsett and Roskilly’s create rich, creamy dollops by the bucketful, in a variety of swoon-worthy flavours. So order away, but watch out for those pesky seagulls.

So what to wash all these tasty morsels down with? We’re all head over heels in love with Cornwall’s range of drinks – including local ales, ciders, gin, mead, coffee, rum, wines from Camel Valley and even potato vodka (to name a few!) Talking of mead, the Cornish meadery scene is worth discovering for finger-licking rustic food by candlelight, and of course, plenty of tipples. 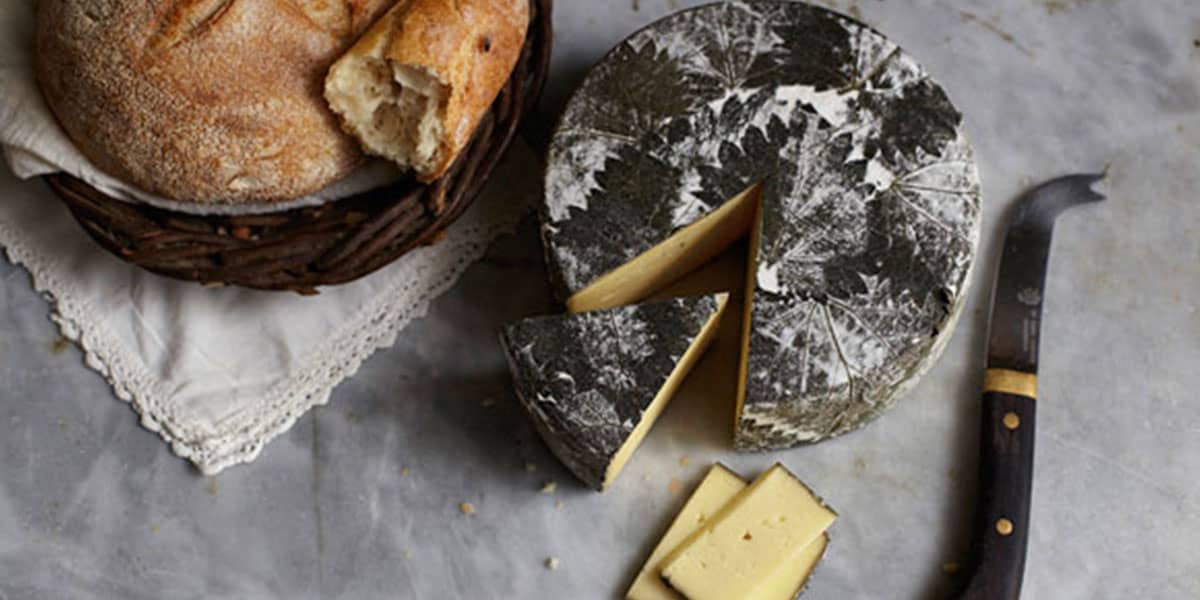 Last but not least, cheese lovers are in for a treat. Yarg is unique to Cornwall and is curiously covered in nettles that have thankfully lost their sting. Cornish blue is another one to tick off your list – an award-winning favourite hand made in the traditional farmhouse way. And be sure to check out The Cornish Gouda Company who produce beautiful artisan cheeses on their small family dairy farm near Looe.

Pilchards were once the backbone of Cornish industry alongside tin mining. Fast forward to now, and attempts are underway to re-brand the humble pilchard (the sardine’s big brother) as a foodie speciality. Caught off the shores of Cornwall by small boats fishing for a few hours at a time, these fish are the freshest you’ll ever scoff.

So with plenty of foodie items to eat in Cornwall this year, what will you choose first? How about dining in The Water’s Edge restaurant and experience the best of Cornish produce. Call us on 01326 312440 to book.

Posted in Explore Cornwall,Food and drink